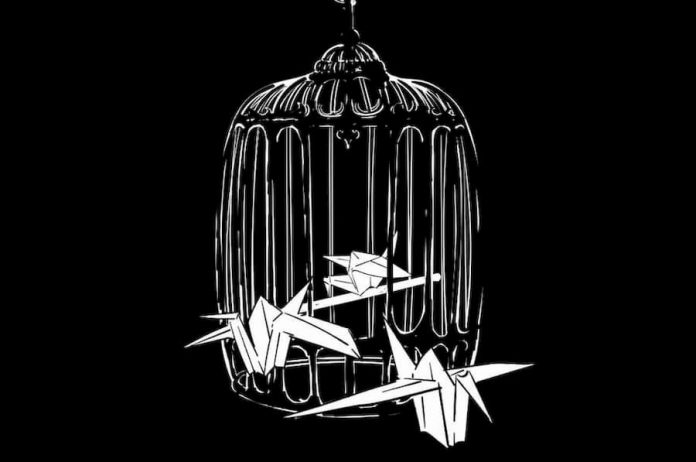 Millions of people on the planet use their phones at least once a day.

But let’s face it, for most of us, it’s way more than that. We play games, we text, we log into social media. That’s just the way it is today. So more and more game developers are bringing their creative ideas onto the mobile platform. Developer Sleeper Cell, in collaboration with writer Karl Modig, have just released their second mobile game, titled Running Away. I enjoyed their previous title, Hey Turtle, so was excited to jump in.

Running Away plays out like a series of text conversations between you, the unnamed protagonist, and your brother Sam. Sam is back in town after being off the map for a long time and texts you asking if he can stay on your couch. By choosing different dialogue options, players will advance the story and try to get to know Sam a little bit better.

You’ll find out why he’s back in town and whether or not you’re willing to really let him back into your life after such a long absence.

Just like with Hey Turtle, things aren’t exactly as they seem with Sam and, once you discover what’s really going on with him, you’ll have to decide if you’re on his side or if you’d rather stay out of it and let him figure it out on his own. Each decision you make will affect the outcome of Running Away and, with multiple endings, you’ll have to consider your actions carefully. The first time I played through, I got a pretty depressing ending. I needed to jump back in immediately to try and make up for my mistakes and get a better outcome.

Running Away‘s text messaging mechanic not only adds some authenticity given the game’s platform, but it’s also a great way to add suspense to the game; just like in real life, you’ll be waiting a few, long seconds while Sam types his response – if he responds at all, that is. Sam isn’t the only one you’ll be messaging, either. Keep your wits about you as you play because you never know who from Sam’s past might be trying to get in touch with him.

With a run time of only about an hour, Running Away is definitely a “play in one sitting” kind of game. It’s easy to pick up on your commute, or simply while you’re sat down in front of the TV. The story is engaging from the get-go – and once you start, you’ll need to know how it ends. If you enjoy narrative-driven experiences and are looking for something to play on your phone, Running Away should be high on your list.

Running Away is available on the Apple App Store and Google Play Store right now.