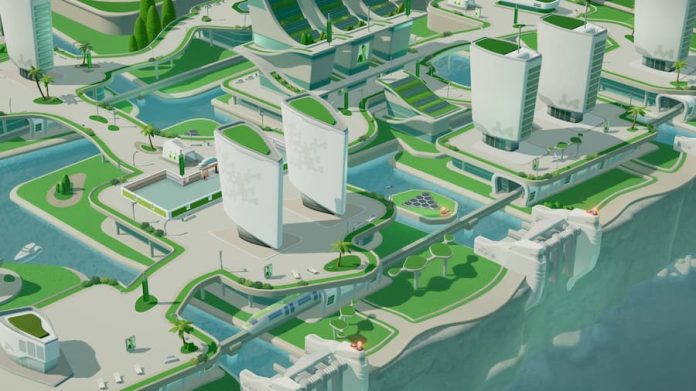 I have no idea what a code blue actually is, but for these purposes a code blue means that the upcoming Two Point Hospital DLC, “Off the Grid”, has been delayed one week. Everyone who has been looking forward to getting their hands on this new content will have to wait just a little bit longer.

The spiritual successor to Theme Hospital, Two Point Hospital is a business simulator where players are tasked with operating hospitals to the best of their abilities. That’s right, we’re putting more virtual people’s lives in the hands of unqualified gamers.

The upcoming Off the Grid DLC gives players new green challenges, lets them explore new regions and, of course, the ability to cure some unusual illnesses. Along with that, the DLC comes with the Exhibition Items Pack.

Off the Grid has only moved back a bit, to the 25th of March, after Two Point Studios “ran into some unexpected issues while finalising” the DLC. As a result, the 10% early adopter discount has been extended until April 1st for anyone that purchases Off the Grid starting from March 25th.

So those of you that have been looking forward to Two Point Hospital’s new DLC, fear not. You don’t have much longer to wait. If you want more information about the delay you can check out the developer’s blog.

How to Reduce Queues in Two Point Hospital

How to Raise Prices in Two Point Hospital 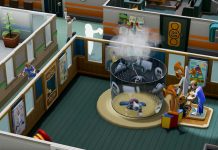 How to Increase Hospital Value in Two Point Hospital