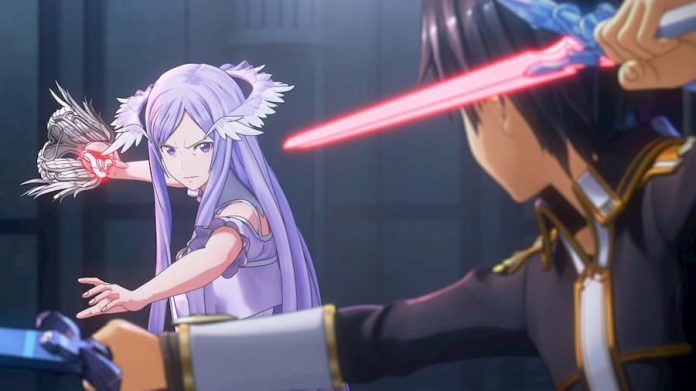 If you’ve been waiting for the next Sword Art Online game, you’ll be happy to hear that Sword Art Online: Alicization Lycoris is officially available for pre-order. Not only that, but Bandai Namco has revealed more details about the game alongside releasing a new trailer.

Players will be utilising their sword skills in the game, but on top of that they’ll have access to eight different Sacred Arts to help them defeat foes. Each of these arts has a unique battle effect which can be used for stronger attacks.

Sword Art Online: Alicization Lycoris will also include some post-launch content to be updated regularly such as daily quests and monthly raids.

Pre-orders are open now on both Xbox One and Steam for PC. Players that pre-order will receive four costumes from the Design Contest held in September. The Deluxe edition pre-orders of the game will include costumes and we as the Premium Pass, Premium Pass costume, and 200 SAO Coins. All of these bonuses will be available on Steam, Xbox One and PS4 between May 22nd, when the game launches, and June 22nd.

You can check out the trailer for the game below and run over on the Microsoft or Steam stores right now to pre-order the game digitally. Physical pre-orders can be placed at retailers including Amazon.

Sword Art Online: Alicization Lycoris will be available on PC, PS4 and Xbox One on 22nd May.