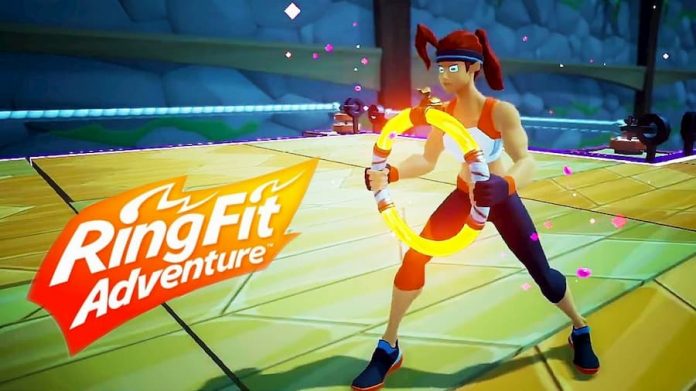 If you own Ring Fit Adventure, you’ve got a brand new mode to look forward to: Rhythm Game.

Announced during today’s surprise Nintendo Direct Mini, Ring Fit Adventure is getting a free update. It makes some changes to the base game – including adding an optional female voice for the Ring itself – but more excitingly, it adds an entirely new mode. Rhythm Game plays like a traditional music rhythm game mode; tasking you with responding to notes as they fly across the screen.

You’ll squeeze, squat and to the beat of 17 different tracks – all being music picked from popular Nintendo franchises. Tracks include those from Super Mario Odyssey, The Legend of Zelda, Splatoon 2 and more.

There’s also a new Jogging option added to the main adventure mode, allowing you to simply jog through various environments without the risk of engaging in combat.

The update will be available to all players of Ring Fit Adventure from today. So if you’ve exhausted Adventure Mode, you finally have another reason to jump (and jog and stretch) back in. 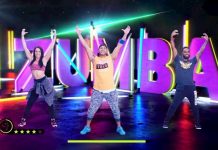 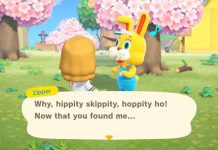