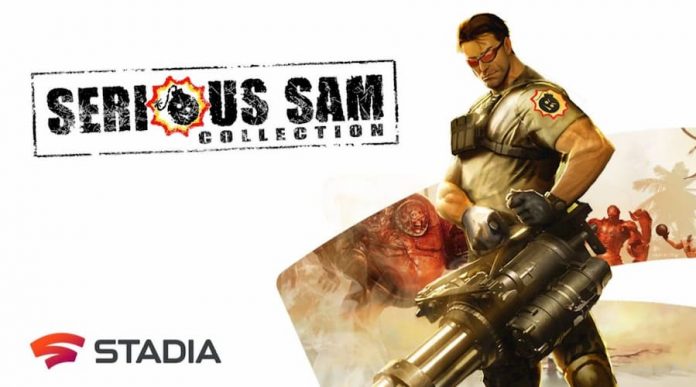 Stadia might be adding new games at a trickle, but they’re coming.

Two new games are being added to the store this week – open world racing game The Crew 2 (and all its DLC), and a brand new adventure, Lost Words: Beyond the Page. Lost Words is a timed exclusive to Stadia; for the time being, Google’s streaming service is the only way to play.

The Crew 2 is available for $50 (or $15 if you’re a Stadia Pro member), with additional bundles available for the Deluxe or Gold editions of the game. Lost Words will be available for everyone from tomorrow for $15.

On top of that, new Borderlands 3 DLC, Guns, Love and Tentacles: The Marriage of Wainwright & Hammerlock, drops today. It’s free for anyone who already owns Borderland 3’s season pass, or can be purchased by itself for $15.

In better news, though, Stadia Pro members are getting three games as part of their subscription in April. Two of them are new and exclusive to Stadia, too.

First is Serious Same Collection, which packs in Serious Sam: The First Encounter, Serious Sam: The Second Encounter and Serious Sam 3: BFE. Second is Spitlings, a cutesy arcade game that’s designed to be played in co-op, and third is Stacks on Stacks (on Stacks), a game about piling blocks and toppling towers.

All three will be available from next Wednesday, 1st April. They’ll be joining the existing lineup of Stadia Pro games. Be sure to claim Metro Exodus and Thumper before 31st March, otherwise you’ll miss out on playing them for free. 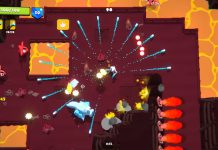