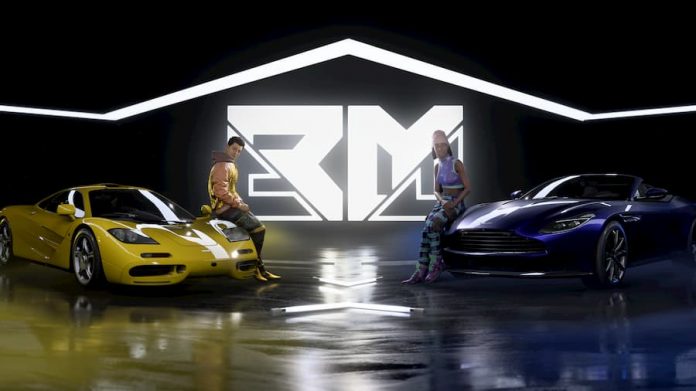 The March update for Need for Speed Heat adds two new cars available through the black market, each coming with bonus side challenges and cosmetics.

Here at GameSpew we hailed Need for Speed Heat as a true return to form for the series, thanks the interesting duality of its day/night cycle and its general abundance of fun events and activities. March has brought a new patch, which not only adds new cars and customisation items, but several quality of life improvements too.

Players can obtain these cars through a new black market feature, and the thrill-seeking underground dealer Raziel. Pick up your imported cars from a shipping container in Port Murphy, and Raziel will ask you to do a few favours; unlocking special car cosmetics, character outfits and more.

A variety of improvements and fixes are also included in the March update. New parts in the garage are now more clearly labeled and easier to spot, race intros and victory animations now have more variety, camera shake can now be adjusted in settings, more vanity items are available such as backfire colours and ‘Beat Sync’ underglows that pulse in time with the in-game music, and more.

Need for Speed Heat is available on PlayStation 4, Xbox One and PC. For more information on the March update, head over to the EA website.