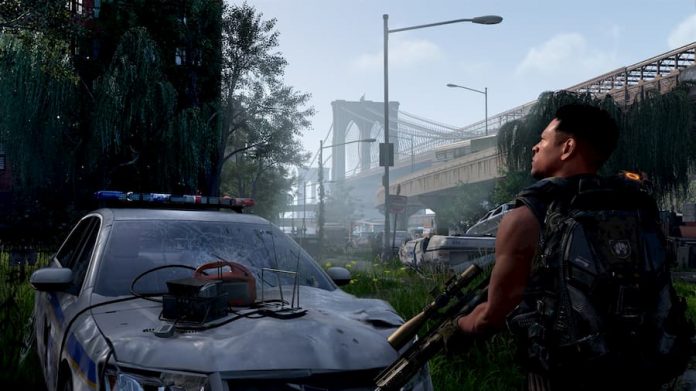 Stadia isn’t perfect. That is true. But if you have access to the service and like loot-based games that offer countless hours of gameplay, The Division 2 is well worth picking up.

It’s perhaps not the best time to be using Stadia to be honest. Increased internet usage and throttled broadband speeds due to the coronavirus has resulted in my usually perfect service becoming…. shall we say, unreliable. Still, I’ve been dipping into The Division 2 here and there where I can.

I’ve spent countless hours playing The Division 2 on Xbox One X already, and jumping into the game on Stadia I’ve been surprised to find that it looks just as good, if not even better. Its recreation of Washington D.C. is phenomenal, and the Stadia version does it justice with sumptuous lighting and detailed textures. The new Warlords of New York expansion is available on Stadia too, offering additional gameplay opportunities in yet another gorgeous environment.

What’s really surprised me about The Division 2 on Stadia, however, is how well it performs. It feels wonderfully smooth and responsive, even better than it does on Xbox One X in fact. I can’t say that it runs at true 4K, but that could just be my internet not performing as good as it normally does. It does look crisp though, and the stable performance means you can just enjoy the looting and shooting without any hiccups. Well, providing your internet is up to the task. 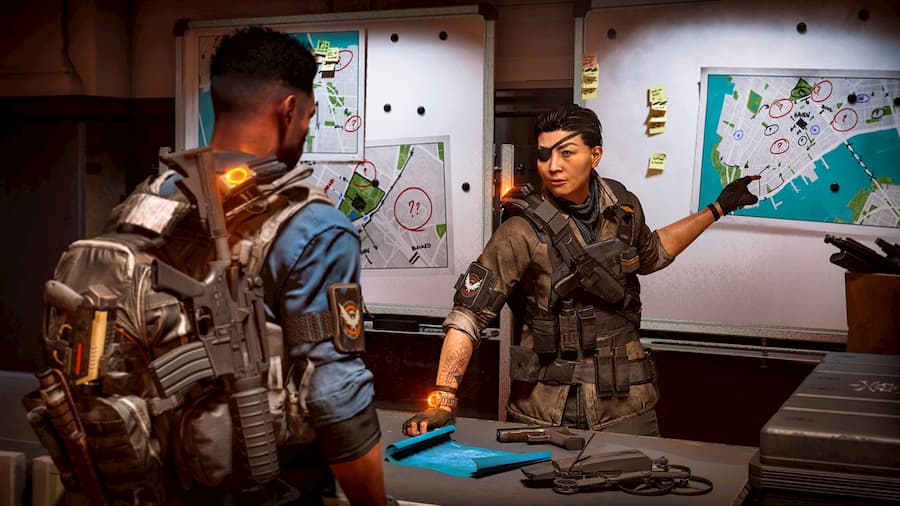 Suffice to say, when everything is working as it should, Stadia is actually the best way to play The Division 2 unless you have a PC powerful enough to play it at max settings. Even then though, the convenience of Stadia makes it an interesting proposition. I’ve played The Division 2 on my Android phone in bed, on the 65″ 4K TV in the living room, and in a Chrome window on my work PC. There’s something alluring about games being so accessible wherever you are.

If you want to know more about The Division 2, check out my review of the base game. We’ll also have a review of the Warlords of New York up sometime next week. And if you decide to buy it, be quick, as the base game is ridiculously cheap on Stadia until 1st April. The Warlords of New York Edition is heavily reduced too, as well as the Ultimate Edition. And finally, if you already own the PC version of the game but want some additional portability, progress can be shared between both the PC and Stadia versions.

The Division 2 and its Warlords of New York expansion is available now on PS4, Xbox One, Stadia and PC.