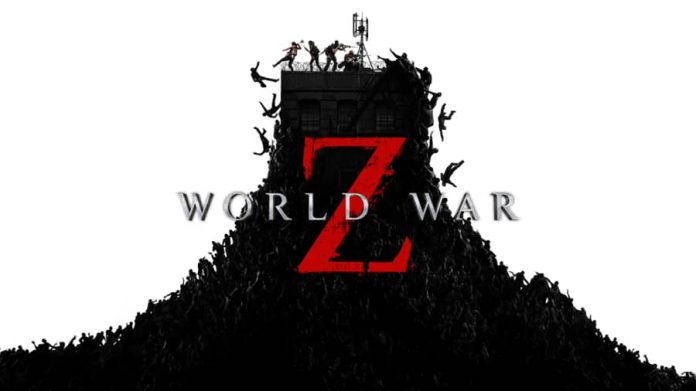 The latest update for World War Z adds crossplay between PC and Xbox One, along with several other features, items and fixes.

While the World War Z Crossplay Update has currently expanded the matchmaking pool between PC and Xbox, players on PS4 will have to wait a little longer, reportedly joining the battle in the near future. The feature is also completely optional, those who prefer to “stick to their own kind” can turn off crossplay in the options menu at any time.

But cross-platform fun isn’t the only new addition to World War Z, there is also a new mission objective – the Virus Sample canister. This canister can spawn in various spots in each mission (or can sometimes be looted from Bombers), so players must loot and carry it to the end of the level. However, the longer you hold the sample, the more negative effects it will bestow upon you; so it’s important to be quick and cautious!

Horde Mode Z has had a few tweaks and improvements with the new update as well, including greater XP and currency rewards, reduced special zombie appearances, lower cost for the ammo crate, increased preperation time between waves and more. Five new weapon variants are also available, and you can now buy The War Heroes DLC skin pack.

World War Z is available on PlayStation 4, Xbox One and PC. For more details on the new patch, head over to the Focus Home Interactive forums.