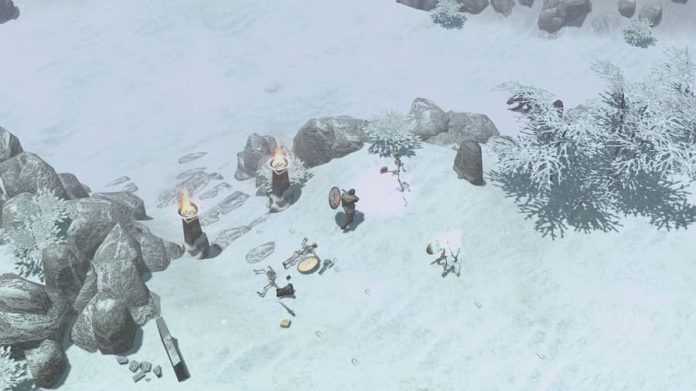 Titan Quest Ragnarök, the second expansion for THQ Nordic’s acclaimed 14-year-old ARPG, has finally landed on PS4 and Xbox One.

Originally released for PC in 2006, Titan Quest is a well loved Diablo-style ARPG. It recieved the Immortal Throne expansion the following year, before settling down for a ten-year hiatus and unexpectedly releasing Titan Quest Ragnarök.

Somewhat perplexingly, the console verison of Titan Quest that launched soon afterwards did not include the new expansion – it would apparently take another two years to make the jump. So here it is, Titan Quest Ragnarök is now available on PlayStation 4 and Xbox One; the only problem is that there is now a third expansion, Atlantis, so the console edition is still woefully behind.

Ragnarök brings a new story act with dozens of new quests to complete, new secrets added to previous acts, as well as various new items, weapons and character customisation options. Check out the release trailer below, or head over to the official Titan Quest website for more information.