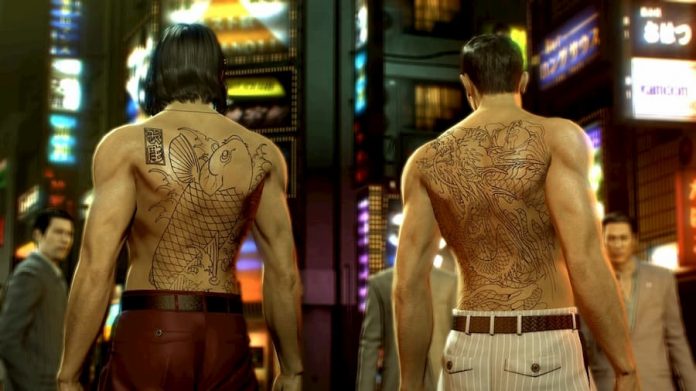 Entering 2017, I’d only dipped my toes into the Yakuza game series. But then Yakuza 0 came along and changed everything.

Since then, I’ve played through four Yakuza releases, immensely enjoying every single one of them. And I’m intending to play through another three, too, when I find the time. But first, I’ve gone back to the game that ignited my passion for the series, the brilliant Yakuza 0, which is now available on Xbox One.

It’s taken too long for the Yakuza series to grace the Xbox, but as they say: good things come to those who wait. Yakuza 0 has arrived on Xbox One not only at a budget price of just £14.99/$19.99 but also straight into Xbox Game Pass, so if you’re a subscriber you don’t need to pay anything more to play it. And despite the store listing missing the tag, it has Xbox One X support, too. Unless you’re a PC gamer with a decent rig, Yakuza 0 has never looked or performed better.

The game itself is the same as it’s ever been, so give my review of the PS4 version a read if you want more of the nitty gritty details. The crux of it all, however, is that Yakuza 0 lets you take control of series stalwart Kazuma Kiryu, and also the more-than-slightly-mad Goro Majima. They’ve both been drawn into the centre of a power struggle – a matter that concerns ownership of an empty lot standing in the way of a redevelopment project. Don’t worry, Yakuza 0 isn’t really a game about real estate though, it just gives context to the melodrama, and constant twists and turns have you on the edge of your seat. 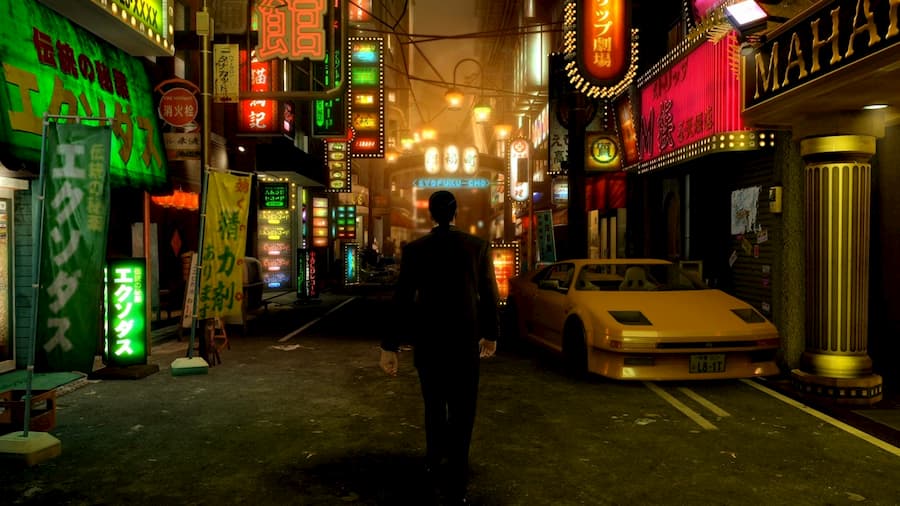 There are two fairly open areas for you to explore, crammed full of activities. When you’re not charging through the story, eager to find out what happens next, you can go for a spot of bowling, for example, or spend some time in an arcade playing OutRun. If you want, you can even become really invested in being a cabaret club owner. Yakuza 0 is the type of game that you could complete in thirty hours, but chances are your playtime will be double or even triple that if you get sucked in by the many sub-stories and side activities on offer.

It’s generally in this additional content that Yakuza 0‘s more playful nature is revealed, too. There are some genuinely hilarious scenarios to discover, and the juxtaposition between them and the hard-hitting violence backed up with a serious Yakuza-themed plot simply shouldn’t work. But it does. What’s even better is that Kazuma Kiryu generally plays it straight, keeping a stern face even in the face of absurdity. It adds some kind of magic to the series that keeps you glued to the screen. While Goro Majima is lovable in the same way that you can’t help but adore a naughty puppy, Kazuma Kiryu’s confidence, naivety and deadpan delivery is simply magnetic. 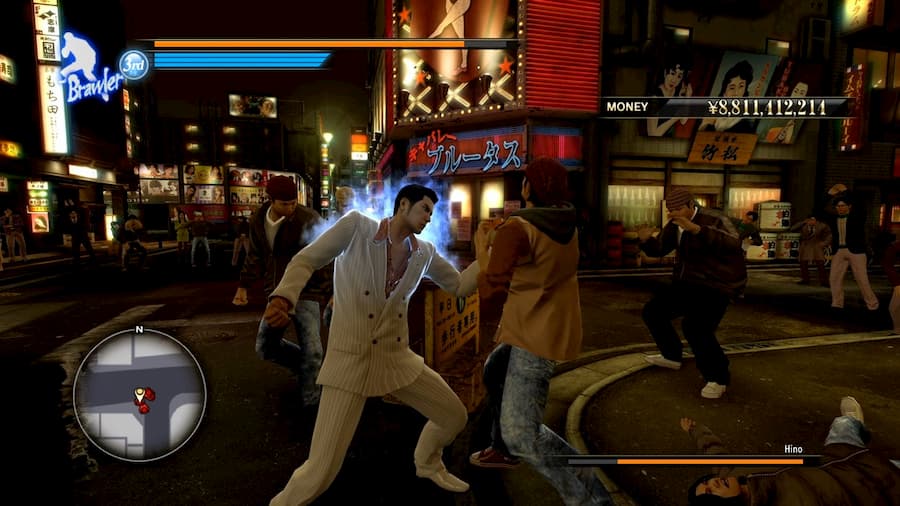 Combat is the engine that really drives Yakuza 0 though, and it’s the best in the series. It’s flashy, fast-paced and brutal. There are multiple fighting styles to master, each one best used in certain situations. It can take a bit of getting used to, especially when fighting many enemies at once, but it never fails to be engaging and fun. And by defeating any Yakuza, street thugs or other lowlifes who want a piece of you, you acquire money which can be invested in yourself, opening up yet more combat abilities to make use of. The best thing I can say about Yakuza 0‘s combat is that despite the game’s long running time, it never gets tiresome, and that’s quite the feat.

Only Yakuza 0‘s original issues let it down once again on Xbox One. The game takes too long to get truly going, for one. Please, if you do give Yakuza 0 a try, push past its first few hours that are cutscene and tutorial-laden to a fault. It gets a hell of a lot better, I promise. And secondly, yes, its save system is archaic. I know the game is set in the 80s but that doesn’t mean the save system has to be so old-fashioned, SEGA. Just make sure you visit a phone box whenever you want to stop playing the game. And also maybe check to confirm that it’s saved, because it’s not always obvious. 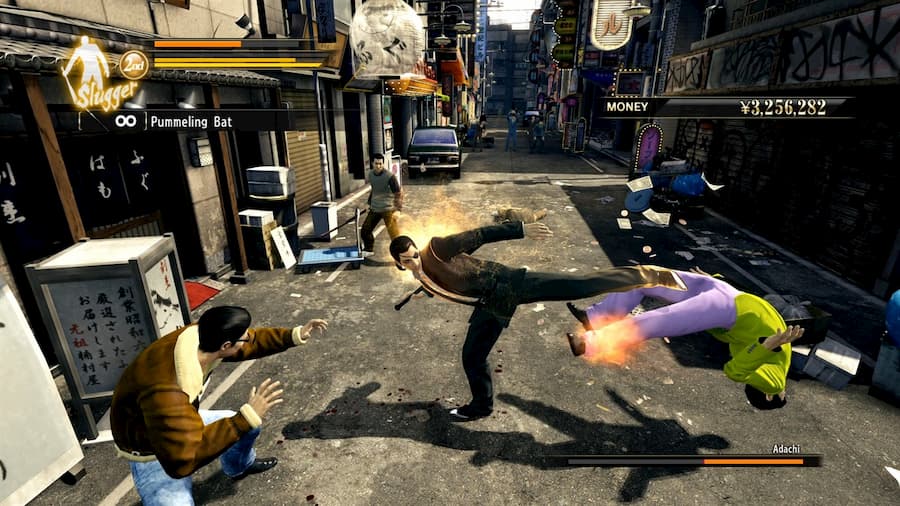 When it comes to how Yakuza 0 plays on Xbox One, you’ll be glad to hear that whether you’ve got a standard console or a fancy X model, you’re in for a good time. The image quality is a bit softer on a standard Xbox One than the original PS4 release, but it maintains a healthy framerate. On Xbox One X, however, the image is noticeably sharper, load times are quicker, and gameplay runs at a silky smooth 60fps. It’s undoubtedly the best way to play Yakuza 0 on console.

Yakuza 0 was brilliant when it released on PS4, was even better when released on PC, and remains brilliant now that it’s on Xbox One. If you’ve never played a Yakuza game before, this is the ideal place to jump in, and the budget price along with its inclusion in Xbox Game Pass means the barrier to entry is low. Yakuza 0 is addictive, zany, compelling, funny… I could go on for a very long time. All you need to know is that you should play it. So do it. Now.

Yakuza 0 is available on PS4, Xbox One and PC. We reviewed the Xbox One version.