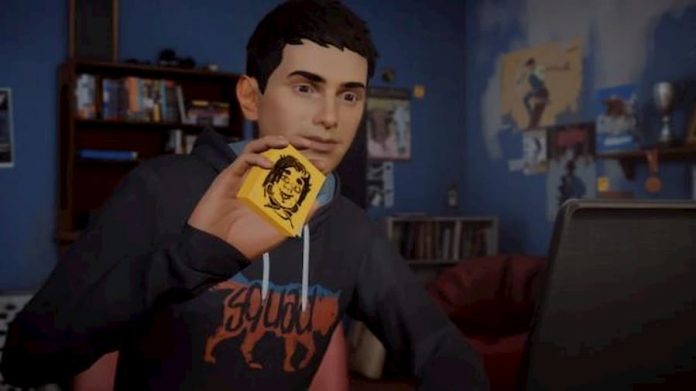 Dip your toes into the Life is Strange sequel right now.

Square Enix has recently announced that there’s a free demo available for DONTNOD Entertainment and Square Enix External Studios award-winning game, Life is Strange 2. If you’re yet to jump into the supernaturally-flavoured adventure, now’s the time to try it out.

Life is Strange 2 follows 16-year-old Sean and his nine-year-old brother Daniel. Following a tragic event, they’re forced to flee from their home. When it is revealed that one of the brother’s possesses telekinetic powers, things start to get even more complicated for them.

Split up into five episodes, Life is Strange 2 focuses on family, loss, love and many more powerful themes.

If you’re interested in trying out the demo for the game it’s available to download on PlayStation 4, Xbox One and PC. The complete season of the game is available right now both in boxed and digital editions on PC/Steam, PlayStation 4 and Xbox One.

You can also check out our review of the first episode here. 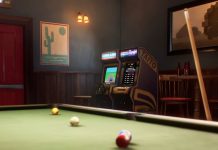