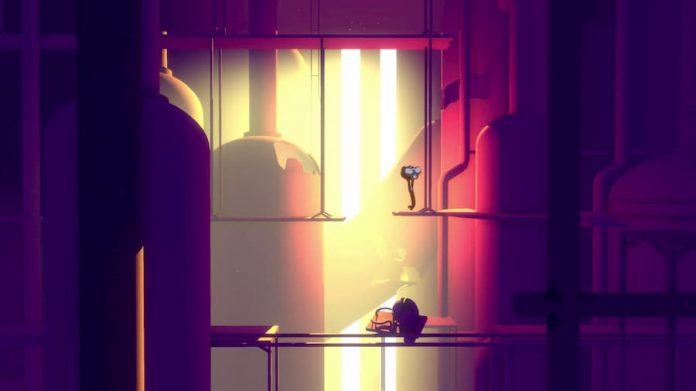 Game publisher Handygames has just announced the next game coming to its roster: Airhead from developer Octato.

Scheduled for release in 2021, Airhead is billed as a “Metroidvania-style platformer”. It seems the biggest tool at your disposal in Airhead is, well, your head. It can be detached to solve puzzles, and can be inflated to float on water or in the air.

As funky a mechanic as that sounds, it’s Airhead‘s visuals that have caught my eye. Just one glimpse at the trailer (which you can watch below) shows a sumptuous, detailed world. There’s definite notes of Limbo in there, but it seems Airhead promises an altogether richer adventure thanks to its Metroidvania-style world.

Airhead is set to release at some point in 2021 and will be coming to PC, PS4, Xbox One and Nintendo Switch. Strange there’s no mention of next-gen consoles in there considering PS5 and Xbox Series X will be out by then.

Anyway, give Airhead‘s trailer a watch below. We’ll be on the lookout for more updates about this beautiful-looking platformer as its release date draws closer.