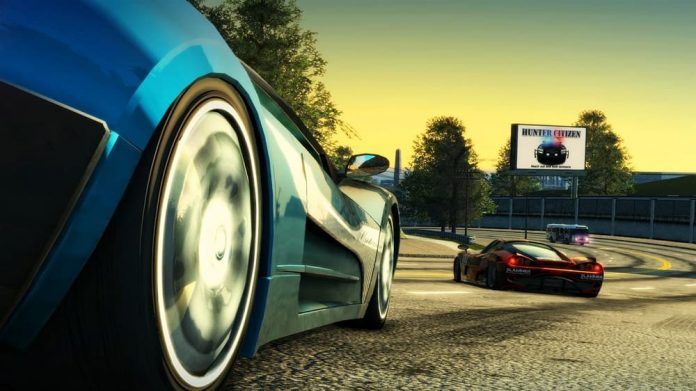 Two years after its release on PS4 and Xbox One, Burnout Paradise Remastered is coming to Nintendo Switch. But at a much heftier price.

First released in 2008, Burnout Paradise took the popular race-and-crash formula of the Burnout series into an open world for the first time. The remaster, which released back in 2018, packed in all the DLC and gave the game a high-resolution face lift.

The game offers nothing new – it’s the same experience that you’ll get on Xbox One and PS4. It promises that it’s been ‘optimised for Nintendo Switch’, however, and offers 60 fps, high-resolution textures and touchscreen controls for the map. Is that worth the extra cost? Hmm, we’re not sure.

But if you’re absolutely keen to play Burnout Paradise Remastered on a handheld device, then your time is coming. It’ll release on 19th June, and pre-orders are open now.