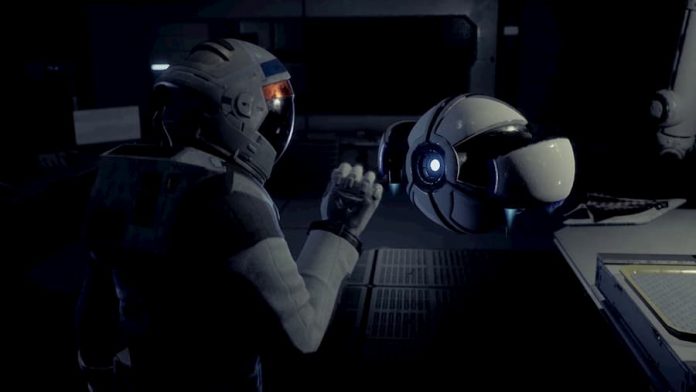 Even though we see it every day, the moon remains a mystery to us.

Just as all of space is a mystery to us. We have those that are experts in the fields relating to space – but how many of us really know what’s out there? In Deliver Us the Moon from developer KeokeN Interactive, players will explore an apocalyptic near future where Earth’s natural resources have all but gone away. You step into the shoes of a single astronaut sent to the moon to try and save all of humanity and uncover information about those in charge of the operation.

Things are intriguing right at the start of Deliver Us the Moon. You’re given a brief backstory of what is going on in the world, but you don’t know anything else about your main character. When you start hearing the voice of Claire Johansen, a scientist, you begin following her orders to launch the rocket with you inside before a sandstorm destroys the desert facility. While you explore, you’ll pick up on certain important narrative elements including the complicated story involving Claire’s family and how her father and sister have gone missing in space.

Launching the rocket really makes you feel like a qualified astronaut. Sitting in front of a huge dashboard of buttons and not clicking everything as fast as I could took all of my self control. But then, the most wonderful thing happened: I was actually allowed to touch the buttons. Sure, I had to touch them in a specific order so as not to blow myself, the rocket and entire space station to smithereens – but clicking each button and seeing it correspond with things happening to the rocket was about as cool as it could get.

Once in space, you’ll dock at a hub that is without gravity or life support. You’ll learn how to navigate the station in zero gravity, and you’ll have to be quick about it because you’ll be constantly losing oxygen. Deliver Us the Moon does a fantastic job of making it feel like you’re in zero gravity. Items will react to you touching them and float about the station; and you’ll be slipping and sliding around, having to readjust consistently so that you don’t flip upside down. I willingly flipped myself upside down a few times for fun and made myself extremely nauseous. Deliver Us the Moon in VR would be an absolute nightmare, but also wonderfully brilliant. 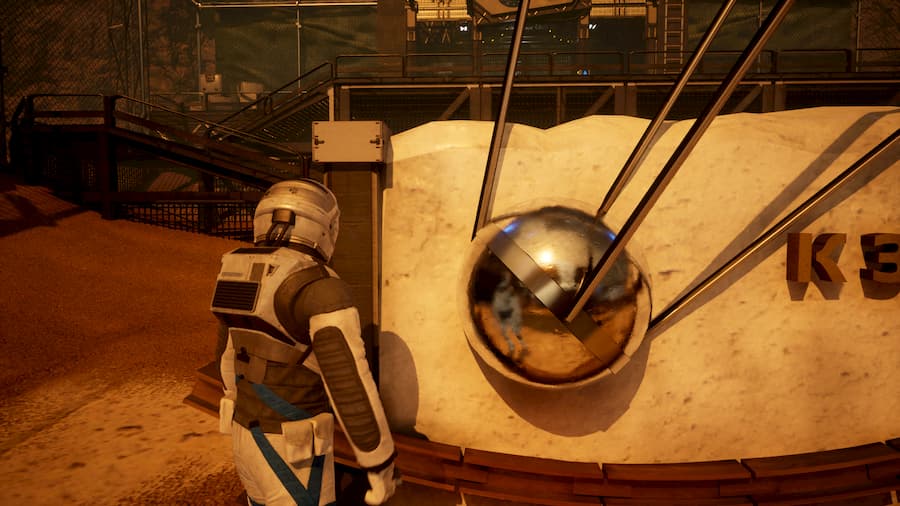 As you progress through the game you’ll uncover more details about the people who lived and worked in each place you visit. The game creators have focused on even the most minor details to make each location feel lived-in and real. Things like personal notes and safety caution posters will have players wondering why and how a place that once had so much life could collapse. When you collect the ASE (All-Seeing-Eye) floating robot unit, you’ll really feel the depth of the story coming together.

Players will also find themselves having to solve puzzles as well as completing challenging timed events. Puzzles can be as simple as finding a code for a locked door, but it was the aforementioned timed events that caused me the most trouble. Sure, being against the clock can provide a sense of urgency, but when you aren’t able to take your time figuring out what to do next, you’ll make a lot of mistakes. And having to start over again and again can (and did!) cause a lot of frustration. Finally solving those timed events is satisfying, but I’d have preferred being able to figure things out at my own pace. 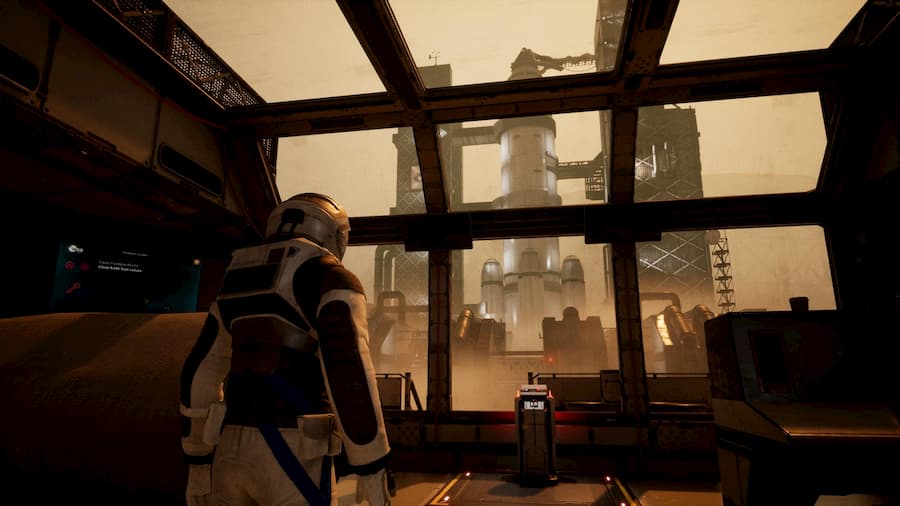 “With a beautiful marriage of puzzles, story, graphics and sound, Deliver Us the Moon is a unique exploration game”

While there is some fun to be found in solving puzzles in Deliver Us the Moon, its brilliance is found in the subtle story-building. The game doesn’t force you to pick up on certain things or interact with anything in a specific order (unless it’s puzzle based), so players are free to uncover the story for themselves at whatever pace they wish. From the hidden notes, to the narration from Claire and others, to simply scanning objects as you pass by, you’ll learn about the characters, the world and, of course, the complications that go along with exploring the stars.

With a beautiful marriage of puzzles, story, graphics and sound, Deliver Us the Moon is a unique exploration game that anyone with a fascination with space will enjoy. While some of the timed puzzles can be a bit aggravating and the checkpoints unforgiving, Deliver Us the Moon‘s story alone is enough to keep you moving forward. It’s short enough to complete in just a few sittings, but you’ll struggle to put it down once you’ve started.

Deliver Us the Moon is available on PC, PS4, Xbox One and Nintendo Switch. We reviewed the game on PS4 with a code provided by the publisher. 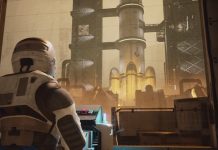 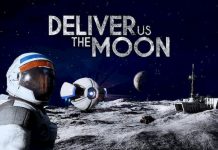