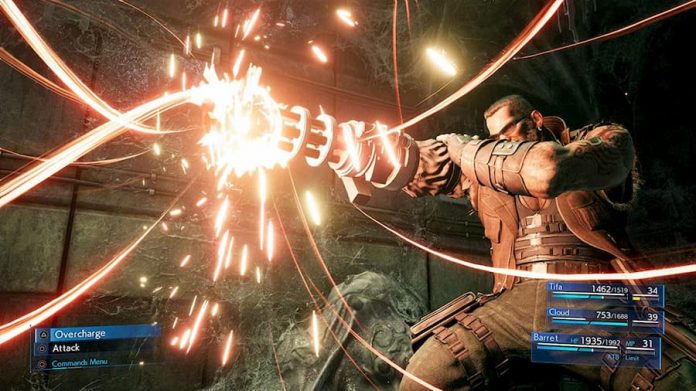 Final Fantasy VII Remake is finally here, and with it being changed somewhat compared to the original game, you might be wondering if it has any multiplayer features such as co-op.

While Final Fantasy VII Remake is very different in many ways to the original game, you’ll either be sad or elated to hear that it has no multiplayer features whatsoever. Like Final Fantasy VII was back in the day, it’s a strictly single-player experience with not even a whiff of multiplayer anywhere in sight.

It’s perhaps a little surprising given how multiplayer-oriented games are these days, but there’s no way that multiplayer would have enriched the Final Fantasy VII experience. The only thing we could think of is another player being able to take control of a character doing combat, like how local co-op is implemented in the Tales series, but combat is so hectic Final Fantasy VII Remake that it just wouldn’t be fun at all. If you want to fight other players as Cloud and co., your only option is to pick up Dissidia: Final Fantasy NT.