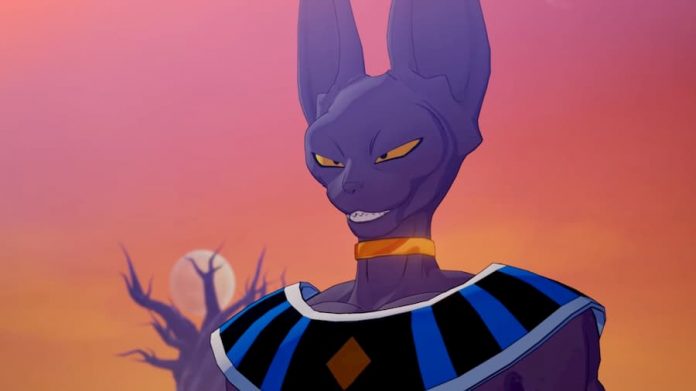 It may be time to return to Dragon Ball Z: Kakarot.

The first piece of DLC for the game is launching today on PS4, Xbox One and PC, though it’s only going to be available for Season Pass owners.

Beerus is the new big bad presented in A New Power Awakens – Part 1, and it’s up to Goku and Vegeta to defeat him. But they’ll have to do so without the full range of support items that they’re used to.