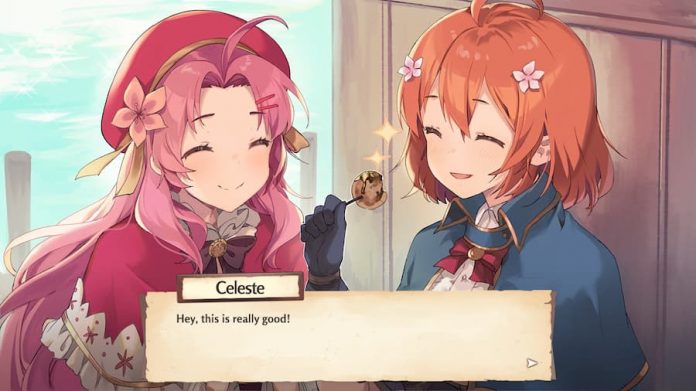 Prove yourself a worthy knight and make friends along the way in this promising RPG.

Demonstrating your abilities is a difficult thing. Especially when being successful and skilled at that activity can mean the difference between life or death. In Eternal Radiance, an RPG currently in Steam Early Access, Celeste, the game’s protagonist, is more than familiar with that feeling.

Celeste has been training to become a knight for The Ashen Order for a very long time. When she receives her initiation quest, she’s a little nervous, but confident that her training has not been in vain. Success in her mission will make her a fully-fledged knight of the Order, but a failure might mean having to spend even more months as a simple squire.

As Eternal Radiance begins, players will take on the role of Celeste and uncover lore about The Ashen Order as well as the continent and planet she lives on. When Celeste’s initiation doesn’t go as planned, she’ll be forced to go against the wishes of The Ashen Order so that she can prove herself worthy of being a real knight.

Celeste won’t be alone on her adventures; she will also be joined by a mercenary named Valana and a mage called Ruby. Together the three women will journey across the continent looking for mysterious and powerful artifacts. As you venture, you’ll discover more and more about the world and you might begin to question whether or not The Ashen Order is exactly what it seems. 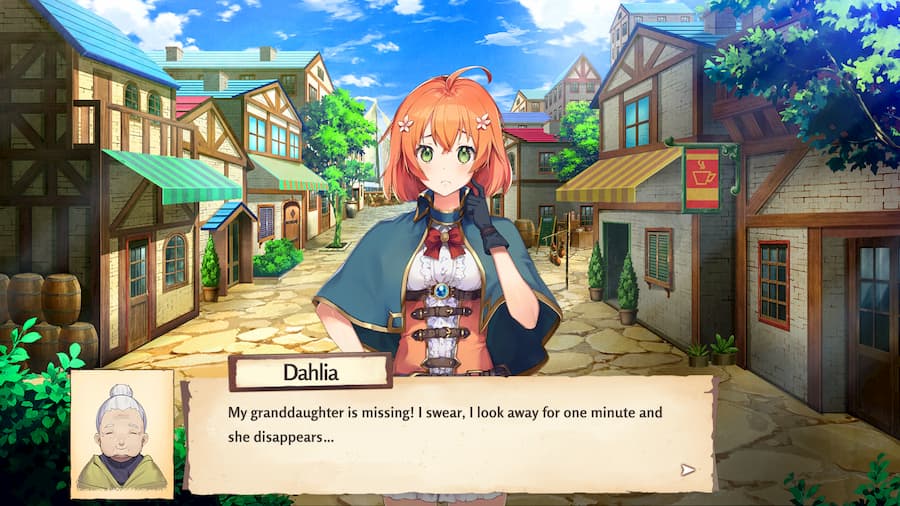 Your time with Eternal Radiance will be mostly split between visual novel-style dialogue and engaging in combat. When in conversation, you’ll be able to choose dialogue options that suit how you want to play the game. Do you want Celeste to be a rough and tough knight or a soft-spoken protector of the people? It’s up to you to decide.

As for combat, it can be a little finicky at times. At first, I tried playing Eternal Radiance with only mouse and keyboard, but many of the buttons are in such weird places I had to rebind the keys a few times. In the end, I got pretty frustrated with not being able to aim my spells properly that I changed to a controller and things went a bit smoother from there. 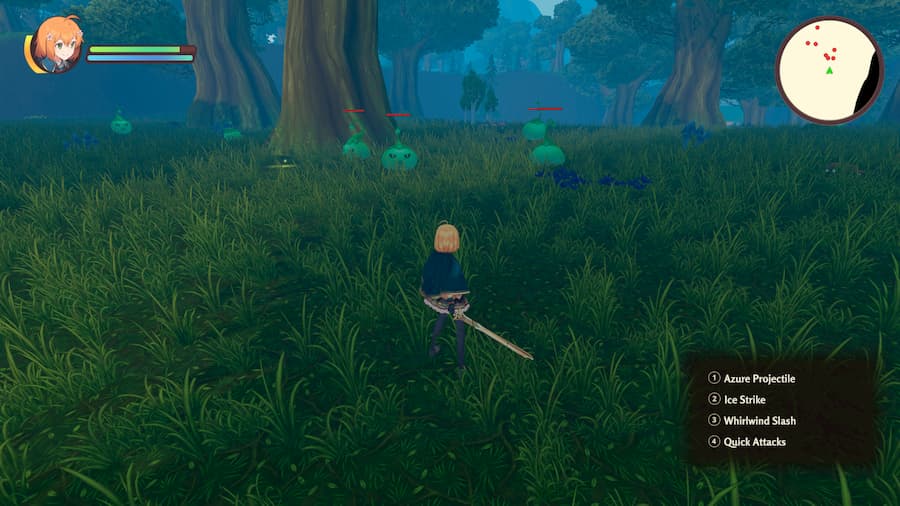 All three characters are hugely customisable with their own skill trees that let you level them up as you see fit. You can also equip them with weapons and armour that can be enchanted. The game does a fantastic job of teaching players everything there is to know about upgrading and customising their characters, so you’ll have Celeste, Valana and Ruby suited up and fighting in no time.

Eternal Radiance has the perfect balance between story and combat. Just when you think you’re growing tired of punching a load of goblins into the dust, you’ll be finishing up and headed back into town to talk to more people. The lore and world is rich with detail and its characters are beautifully illustrated. As it’s in early access, only the first few chapters of Eternal Radiance are available, but they feel very polished and fleshed out. Its story, combat and characters are hugely promising, and the so-far relaxed feel of the game is very inviting. I’m looking forward to seeing where Celeste’s journey takes her next.

Eternal Radiance is available now in early access on Steam. The full version of the game is anticipated to release in 2021.