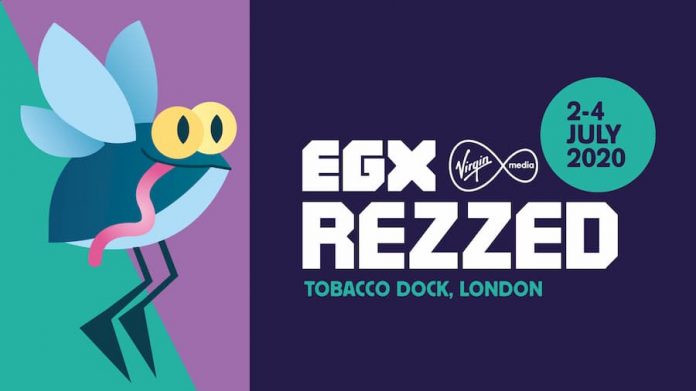 EGX Rezzed was supposed to take place in March, but was delayed at the last minute until July. Today, it’s been cancelled altogether.

Rezzed is the younger sibling of EGX, the UK’s biggest game event. While EGX’s main focus is on AAA games, Rezzed is an event all about indie games. Each year, it takes place in London’s Tobacco Dock, pulling in thousands of gamers from all over the country.

Well, every year except this one.

The coronavirus pandemic caused organisers ReedPOP to delay the event in March, although the delay announcement went out mere days before the event was due to start. It was soon followed up by a somewhat unbelievable announcement that Rezzed had been rescheduled for July, and all tickets would remain valid. While July is still a little way off, it seems ReedPOP has finally realised that the pandemic is not going to have blown over that quickly, and life won’t be back to normal in time for Rezzed to take place.

EGX Rezzed will return in 2021. Those with tickets to Rezzed 2020 have been automatically upgraded to September’s main EGX event, or can request a full refund if they prefer. Requests should be made by email to [email protected]

At this point, it’s unlikely that EGX 2020 will go ahead either: it’s scheduled to run 17-20 September. But its venue? London’s ExCeL, which is currently being used as a huge hospital to treat coronavirus patients. Not sure about you, but I doubt that hospital is going to have packed up and gone in four months. If you’ve got a Rezzed ticket, do yourself a favour and request a refund.

EGX 2019 Leaves Behind Birmingham To Return To London