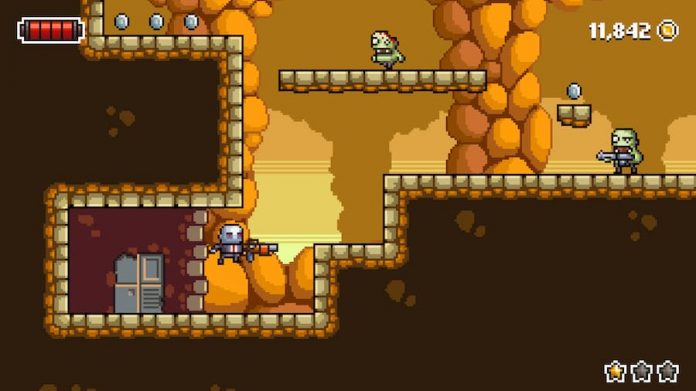 In an excellent case of doing exactly what it says on the tin, Woblyware’s platforming action game Random Heroes is filled with, well, random heroes.

Available now on PS4, Xbox One, Nintendo Switch and PS Vita (yep, publisher Ratalaika Games is one of the only companies still supporting Sony’s dead-and-buried handheld), Random Heroes: Gold Edition is a level-based platformer all about shooting aliens.

Each level has three stars to collect: one for completing it without taking any damage, one for finding the secret area, and one for killing all the enemies within it. Easier said than done: it’s all-too-easy to reach the exit with no stars in tow. While that’s fine – you can proceed without collecting any stars – it’s those stars that you’ll need to unlock new heroes.

You see, you start playing Random Heroes with a very generic-looking blonde-haired dude. But you’ll soon unlock infinitely more interesting heroes. And not only do they look more fun, they have their own stats, too. Some heroes have more health but deal less damage. Others forego hardiness for speed, and some offer a good balance. Annoyingly, you can’t switch heroes on the fly; you need to leave the level to head back to the menu. But it’s worth doing; Random Heroes can feel much different with a new hero at the helm. 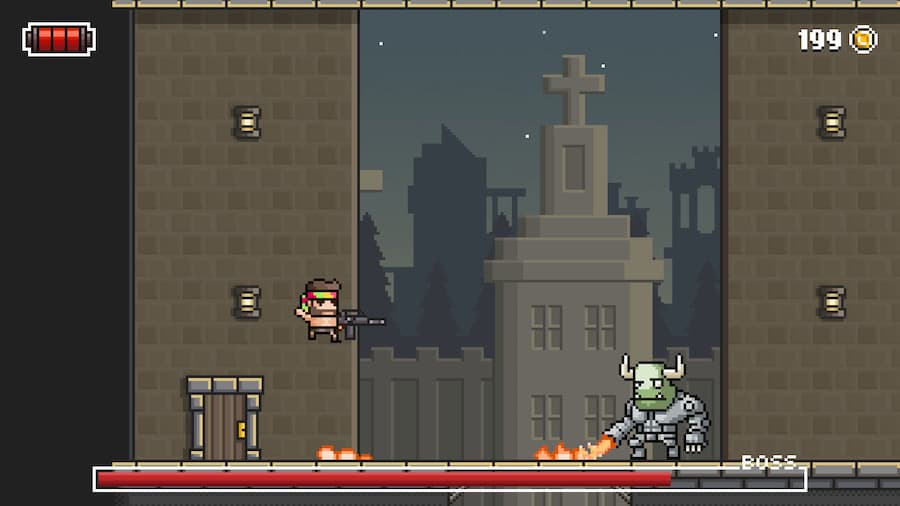 My personal favourite is the secret agent; he can only take one hit, but he packs damage and speed like no other. He’s perfect for running through levels trying to gain extra stars for not taking any damage.

Along with new heroes, you’ll also earn coins as you play, which can be used to unlock new weapon types. Your starting pistol is slow, and enemies take far too many bullets to die. But once you’re able to unlock shotguns and plasma guns, raining bullets on enemies feels a lot more fun.

Random Heroes: Gold Edition isn’t going to keep you entertained for days on end, but its bitesize levels and quick-paced action make it the ideal antidote between sessions of a huge RPG. Its old-school platforming is satisfying – as are its boss fights – and its range of weapons and enemies to unlock will keep you coming back for more. For £4.99/$4.99, you really can’t ask for much more. 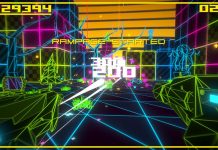 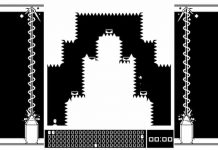