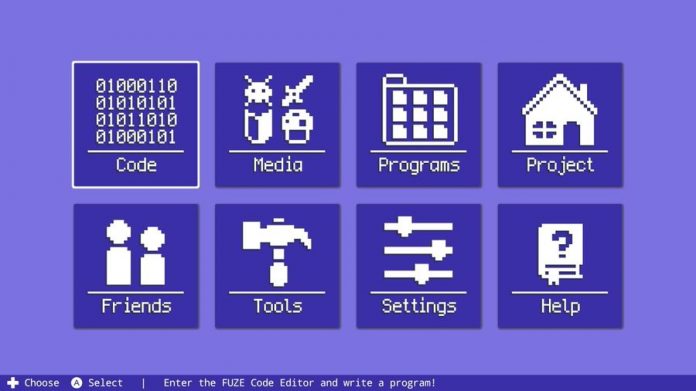 Firing up FUZE4 Nintendo Switch reminded me of a simpler time, when you could walk into your local computer store, type 10 PRINT “BIG BOLLOCKS” 20 GOTO 10 and be on your way before the security guard could catch you.

But while FUZE4 will be a little familiar to anyone who tackled BASIC, there’s more to this programming tool than just coding from scratch. It’s loaded with user-friendly sub-tools, such as sprite editors and map makers, to help you create your own 2D or 3D title. There’s also a bank of existing sprites including the Oliver Twins’ eggy platform hero Dizzy.

On top of that, FUZE4 comes with a wealth of demos which not only show you what can be accomplished with the program, but also include the code for you to pore over. Want to know how that semi-complete 3D kart-racer works? Nose through the listing and, coupled with FUZE4‘s handy tutorials, you’ll spot the tricks these programmers have employed, though you’ll be some way off making your own masterpiece.

Having messed around in Dreams, coming back to code was a shock to my system. You’ll still need to wrap your head around what an array is, IF and AND statements, nested loops and so on. There are some excellent tutorials included in FUZE4, but there’s a huge PDF reference guide available, too. It’s far easier to bring the PDF up on a PC and work through them on the Switch. Probably wise not to print it off, given it’s nearly 700 (!) pages. Within the program itself, it’s possible to flick between your code and the tutorials but it’s not ideal. I found I made much faster progress by picking through the tutorials then tackling my own spin on them. 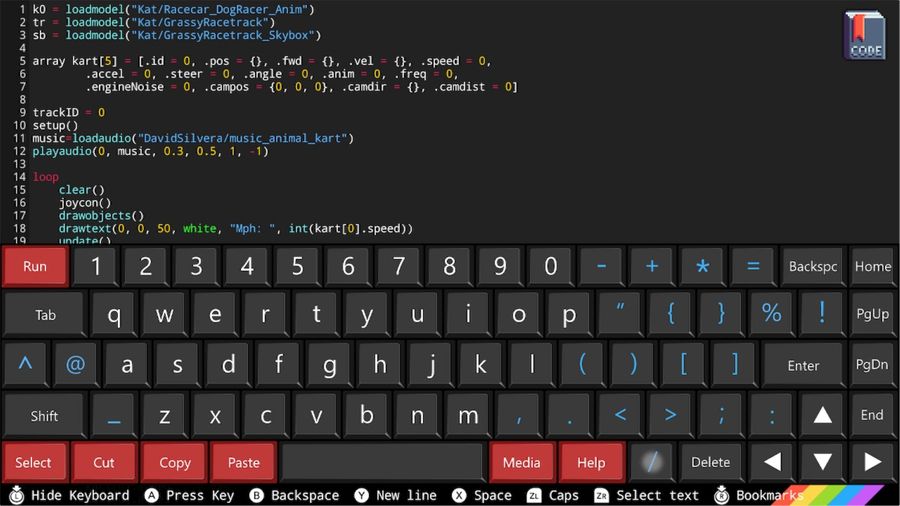 It’d be even better, however, if FUZE4 Nintendo Switch included predictive text; type in PR and you’d be able to tap onto PRINT. It’s a baffling omission, one which I’m hoping can be resolved by a patch. Saving all of three letters might not seem like a lot, but when you’re tying in a whole listing, it can make a lot of difference. It’s also cut down on the chances of your program not working because you’ve typed in PRNT instead of PRINT; something you only spot when you’ve picked through the program with a fine-tooth comb. 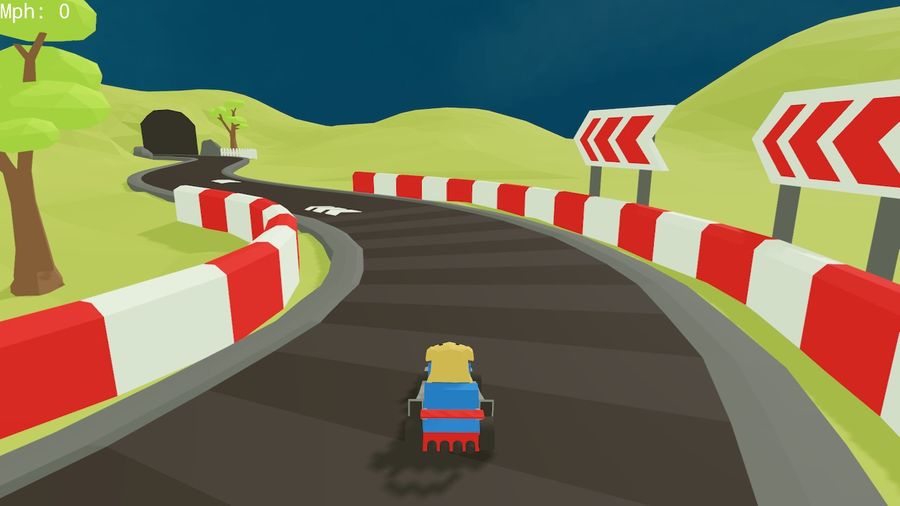 The lack of predictive text is, however, the biggest flaw I encountered while fiddling about with FUZE4. I didn’t get as far as making my own Dizzy game – tentatively called Dizzy Goes Crazy Self-Isolating and Dips Toast Soldiers Into His Head – but I was very impressed by how flexible the software is. It’s not as easy to use as a purely visual programming language, but it’ll give you a greater understanding of how things work under the hood.

Essentially, while FUZE4 Nintendo Switch is a little tough to get grips with initially, if you’re prepared to put the work in, it’s well worth the effort. 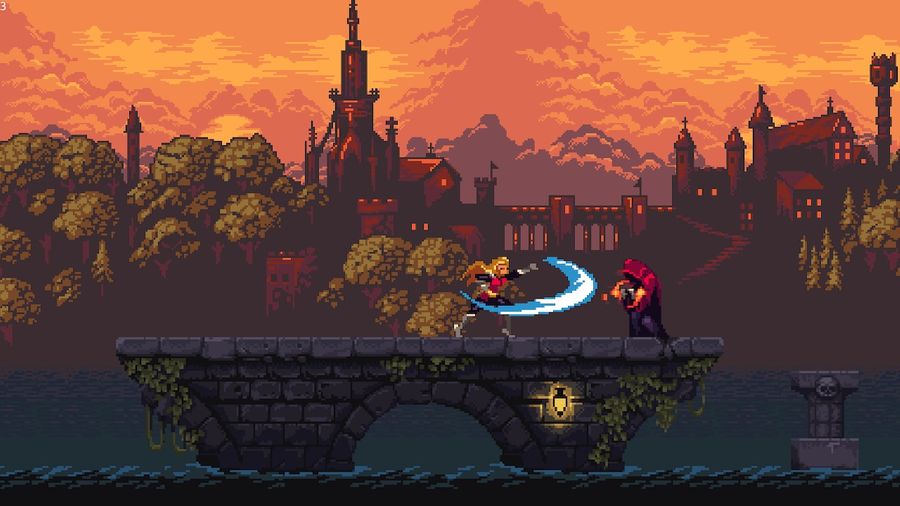 Once you’ve coded your creation, you can share the fruits of your labour with a numerical code, which are already being swapped on the FUZE forums. You don’t even need to go as far as putting out a full game; just getting to grips with FUZE4‘s foundation concepts is rewarding. Better yet, the knowledge you’ll gain from your time with the software is potentially transferable elsewhere.

Factor in the budget price and, if you’re a Switch owner with the slightest interest in creating your own games, FUZE4 Nintendo Switch will be right up your street. Who knows, it could even be your ticket to programming stardom. Just remember, when your Dizzy game is outselling Breath of the Wild 2, it’s only fair that you send a couple of million quid my way.

FUZE4 Nintendo Switch is available on the eShop for £12.99. 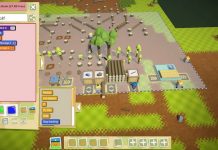 Out Today, Autonauts vs Piratebots Combines Base-Building and Coding