Dust off your D&D skills and blast off to space in Galaxy of Pen & Paper.

Plug in Digital and Behold Studios have announced that their newest title, Galaxy of Pen & Paper, will be available on PS4 today, and on Xbox One and Nintendo Switch from tomorrow, 8th April. It’s the third title in this turn-based RPG series inspired by tabletop gaming, following on from Knights of Pen & Paper I and II.

If you’ve ever wanted to be a Game Master in your own game of Dungeons & Dragons, then the Pen & Paper series is the next best thing. Players will create their own Game Master and build a party that will play through a series of exciting and strange campaigns. The more they play, the more they’ll earn prestige and unlock skills along the way.

Galaxy of Pen & Paper expands on the previous two games in series by including a larger universe, more diverse classes and a unique sci-fi setting. It has been available on PC since 2017, but this is the first time it’s been available on console.

Along with the release of Galaxy of Pen & Paper, all three games in the series will be released in the Pen & Paper bundle at a reduced price. The bundle will also arrive on PS4 today and Switch/Xbox One tomorrow.

The Pen & Paper Bundle will cost $29.99, and Galaxy of Pen & Paper by itself will be $12.49. Discounts are available on both if you own Chroma Squad, another title from Behold Studios. 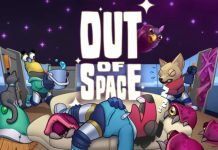 Deal with Roommate Troubles in Upcoming Game Out of Space 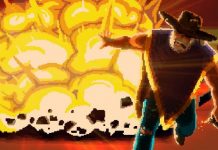 Review: Bombslinger is a Real Blast 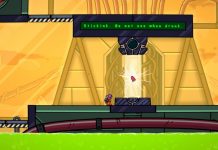 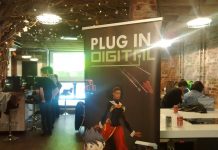