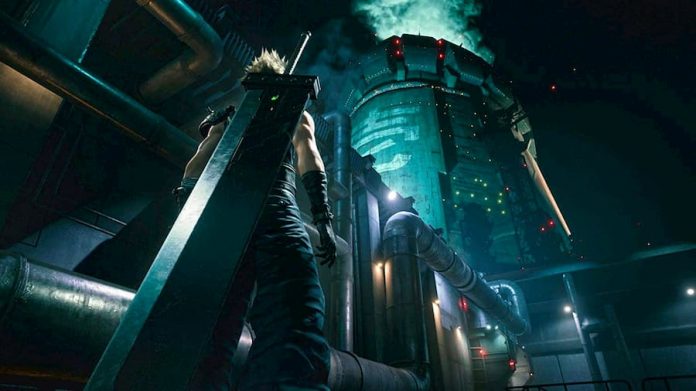 Much of the world is in lockdown thanks to coronavirus, and the only things keeping many of us sane are the likes of Animal Crossing and DOOM Eternal. Thankfully there are more potentially great video games arriving in April to keep us entertained, too.

The end of April is pretty stacked with new releases, but it’s the ones in early April that are likely to get gamers excited – a certain duo of remakes. So, what have you got to look forward to? Read on and find out.

It may be short, but this remake of Resident Evil 3 is oh so very sweet. Fight your way out of Raccoon City with the nasty Nemesis on your tail. Then, when the credits have rolled, boot up Resident Evil Resistance which is also included and enjoy some unique multiplayer antics.

Read our review of Resident Evil 3

It’s finally happening – Final Fantasy VII Remake launches this month. Be reunited with Cloud, Tifa and co., or make their acquaintance for the first time. Either way you’re in for one hell of a ride if the original game is anything to go by. Promising to expand on the original game’s story and reinvigorate its combat, Final Fantasy VII Remake could be something very special indeed if Square Enix has managed to pull it off.

This really is the month of remakes, isn’t it? Rebuilt from the ground up in 3D, experience Trials of Mana like never before. Remaining faithful to the original game, players can choose a main character from a pool of six, as well as two companions. Their choices will determine how the story plays out. There’s a demo available now if you want to give Trials a Mana a go before release.

If asymmetric multiplayer is your thing, you should probably keep an eye on Predator: Hunting Grounds. Choose to play as an elite soldier trying to complete objectives, or the Predator, the supreme killing machine. Obviously the Predator will be favoured by most, and it’s no surprise given its advanced alien tech.

It’s Gears, but not as we know it. Third-person cover shooting is out, and turn-based strategy is in. Take on iconic Gears of War foes in fast-paced tactical battles while developing your squad. Gears Tactics arrives on PC this month, and on Xbox One at a later date. And of course, it’s included in Xbox Game Pass.

Set in a steampunk version of 1940s Imperial Tokyo, Sakura Wars combines social interaction with epic steam-powered mecha battles. Can you save the Imperial Theatre and restore honour to your unit? There’s only one way to find out: pick up Sakura Wars when it launches on 28th April.

If you enjoyed your time with MudRunner, chances are you’re going to love SnowRunner. Navigate harsh environments while driving a range of powerful vehicles. And if that’s not fun enough for you, try to complete the dozens of challenges available, or get some friends along for the ride. SnowRunner promises to be the next-generation off-road experience.