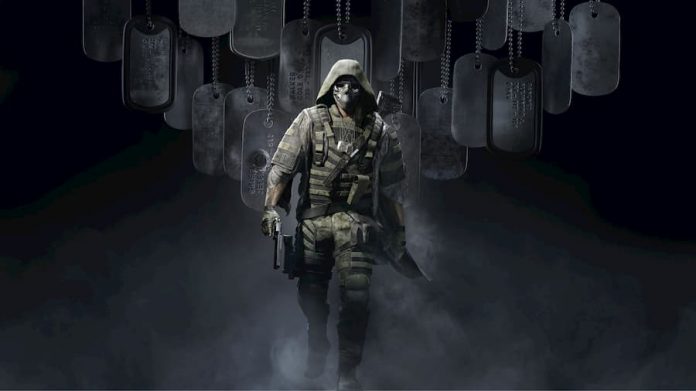 Rolled out yesterday on PC and today on consoles and Stadia, Ghost Recon Breakpoint‘s title update 2.0.3 addresses a range of issues.

The key updates across all systems involve fixing various bugs that some players have encountered. The highlights of these is an issue where Echelon and Engineer classes were not available to some players, which has now been fixed. Some players also found their cursor to be missing on the selection screen; this has now been solved.

On PC, the patch size is 1.41GB. It’s considerably smaller on console: on Xbox One it’s around 350MB, and around 250MB on PS4. You’ll need to download the update before you’re able to play the game.

You can view the full patch notes for Tom Clancy’s Ghost Recon Breakpoint update 2.0.3 below.

Audio
• Fixed an issue where Russian voice lines for Wym Van Dy ke sounded low when escorting him to the solar power plant.

Ghost Experience
• Fixed an issue where Interface Presets on individual save slots were saving across player accounts.

Items
• Fixed an issue where some Top items were clipping when paired with Heat Regulating Tactical Pants on female characters.

PC
• Fixed a memory leak that could occur when using the Vulkan renderer.

Visual
• Fixed an issue where NPCs killed in vehicles sometimes appeared floating while in co-op.