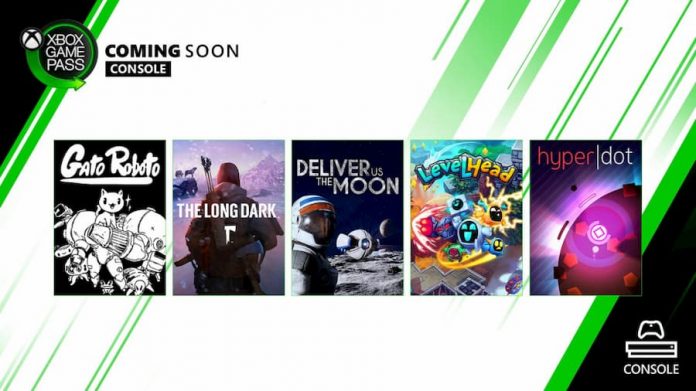 Xbox Game Pass players should be used to saying hello and goodbye at this point.

Every few months we have to wave goodbye to many games on Xbox Game Pass, but in turn that makes room for other games to join the party.

Over the next two weeks, there’s an excellent selection of games heading to the service on console. Three of the games – Gato Roboto, Deliver Us the Moon and LevelHead – are day one additions, meaning they’re joining Game Pass as soon as they release on Xbox.

Sadly, getting new games means other games must leave the service. The following titles will no longer be part of Xbox Game Pass after April 30. You’ve got two weeks left if there’s something you still want to play.

As for Xbox Game Pass for PC, subscribers will get the same five games added to the service, along with Gears Tactics (a day one release) and Machinarium. Leaving the service is The Banner Saga 2, Bomber Crew, Full Metal Furies, Ruiner, Silence: The Whispered World 2 and Smoke and Sacrifice.

If you’d like to give Xbox Game Pass Ultimate a try and haven’t yet, your first month will cost just £1/$1. You can cancel at any time. 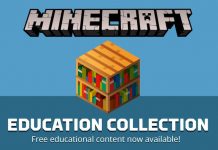