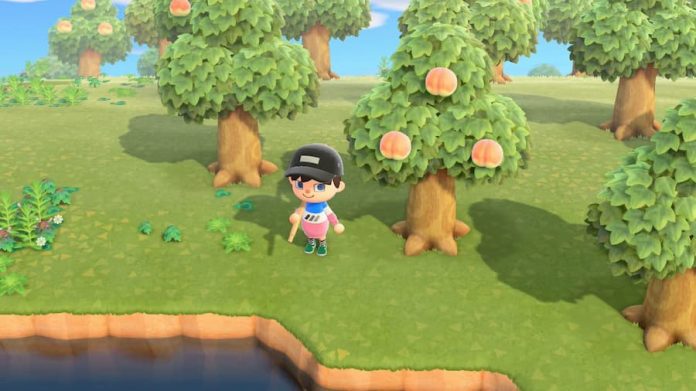 Looking to build a few bridges and inclines so you can traverse your island in Animal Crossing: New Horizons? Easy peasy lemon squeezy.

When you first start out in Animal Crossing: New Horizons there’s going to be quite a few areas that you can’t access. And while this is pretty frustrating at the beginning of the game, it isn’t long before you unlock ways to traverse all of the island using tools like the vaulting stick for jumping over rivers or the ladder for climbing. But what do you do if you just don’t want to carry those tools around with you? You build bridges and inclines of course.

The recipe for your first bridge will be given to you by Tom Nook after a couple days in game, but after that they won’t be available to craft, you’ll have to raise the funds for them. Once the Resident Services building has been built you’ll be able to sit down at Nook’s desk and he’ll give you the option to talk about infrastructure. From there you’ll choose the option “Build bridges/inclines” and he’ll give you the kit to pick a spot for it. 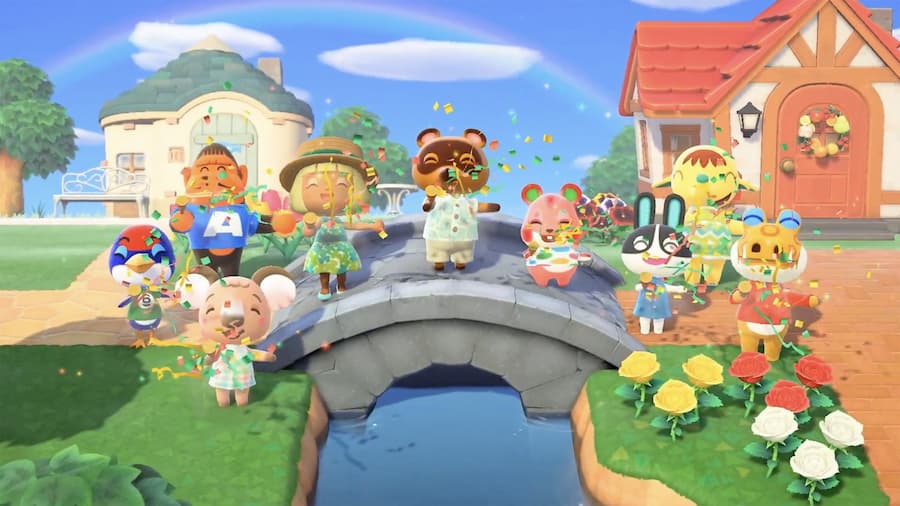 It can be a bit tricky finding a good spot for a bridge or incline, but particularly for bridges as the land on either side have to be even. Depending on what type of bridge or incline you purchase a “fundraiser gyroid” will be placed beside it for villagers to donate money to. The fancier the bridge or incline, the more expensive it will be. Once you’ve raised all the money (likely by yourself as villagers are useless) the next day you’ll have your new bridge or incline.

And there you have it. Soon you’ll able to put away those overused vaulting sticks and ladders and just use your legs to walk all over your luxurious island.