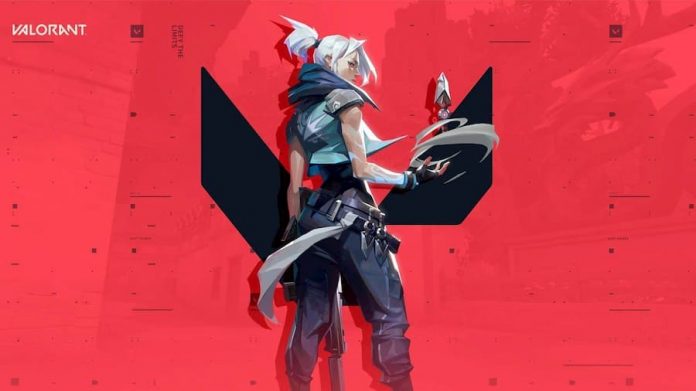 Valorant is a new 5v5 character-based shooter from Riot Games, the developer of League of Legends. As such, you can guarantee that it’s going to be popular.

While Valorant will be free-to-play when it finally launches, right now it’s in closed beta, though there is a chance you can get in on the action.

If you want in on the Valorant closed beta, you should register for a Riot account if you don’t already have one, and then link it to your Twitch account. After you’ve done that, you have a chance of getting into the closed beta if you watch specific Valorant closed beta streams highlighted on Twitch. Look for the streams that state that drop are enabled. Get lucky, and you’ll be playing Valorant before many others.

For now, the closed beta is only available on PC. In fact, it is unknown whether Valorant will ever be available on consoles such as PS4 and Xbox One.

Riot Games has stated that it wants to get as many people into the closed beta as possible, so chances are drops will become more frequent as stability improves and the servers become less loaded. And if you do get into the closed beta, any points that you buy to customize your characters will be returned to you when the game launches along with a 20% bonus.