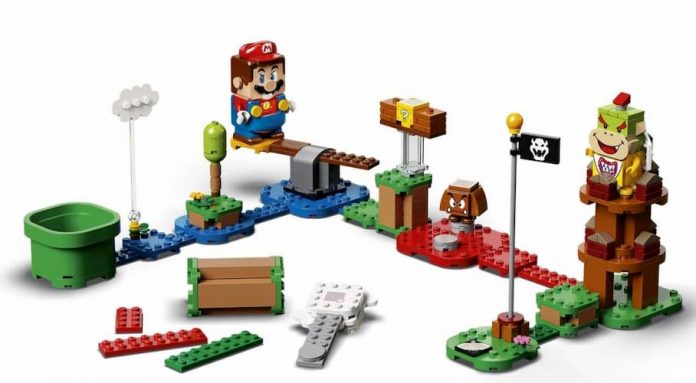 It’s a modular LEGO set that can be put together in any number of ways, designed to replicate a traditional Super Mario level. Mario has obstacles to overcome, Goombas to stomp, and power blocks to hit. It’s everything you’d expect from Super Mario made out of LEGO.

Mario himself resembles a BrickHeadz character in size and shape. But rather than being fully buildable, he’s electronic. He has LCD screens in his eyes, mouth and belly to respond to the course as he moves around it. He also has over 100 reactions to movement – and 7 bricks around the course are ‘action bricks’, which Mario will directly interact with. Mario also has a built-in speaker to play iconic sounds.

The Adventures With Mario Starter Course costs £49.99 and is available for pre-order now. Made up of 231 bricks, it comes with the Mario figure and numerous obstacles to be built in a number of ways. From selected retailers, it also comes with a free expansion kit. Two more kits have been announced: a Piranha Plant Power Slide set for £24.99, and Bowser’s Castle Boss Battle for £89.99. These are not yet available for pre-order. All three sets are set to release on 1st August.

However: the starter course has proved to be very popular. It’s currently unavailable on LEGO’s website, stating that “due to overwhelming excitement… we are no longer taking pre-orders at this time”. It’s possible more pre-orders may become available at a later date, but it’s not guaranteed.

Other retailers still seem to have the LEGO Mario starter kit available, such as Smyths Toys in the UK. If you want to get your hands on this set, I’d recommend pre-ordering it while you still can. It looks to be a rather popular set, and may be quite limited in availability. 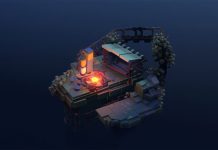 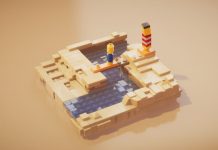