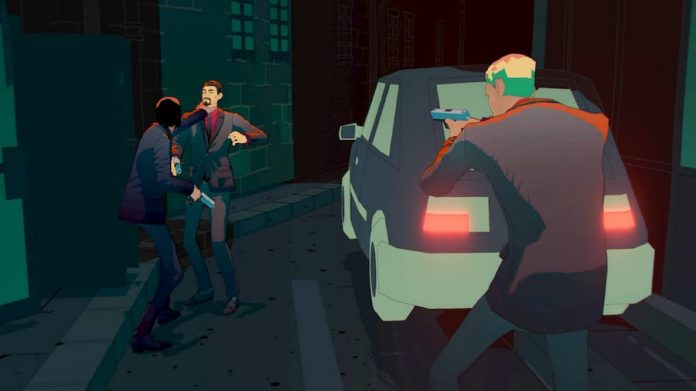 Previously only available on PC, considerable work has been put into the PS4 port of John Wick Hex to ensure that it works perfectly with the Dualshock 4 controller. After all, if you’re not able to take out your enemies quickly and with style, what’s the point?

Expanding on the popular John Wick universe, John Wick Hex features an original storyline, sumptuous visuals, an original score by Grammy-nominated composer Austin Wintory, and the voice talents Ian McShane, Lance Reddick and Troy Baker. Needless to say, if you’re a fan of the films, you should probably play it.

We reviewed the PC version of John Wick Hex upon its launch last year. We said that it “has an abundance of intuitive and original ideas, and it’s fun and engaging to play”, awarding it 8/10. Launching on PS4 on 5th May, it will retail for £15.99/$19.99. You can buy the PC version right now via the Epic Games Store. 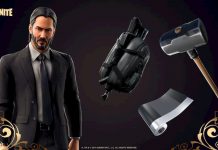 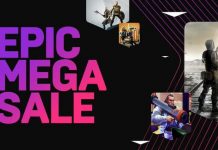