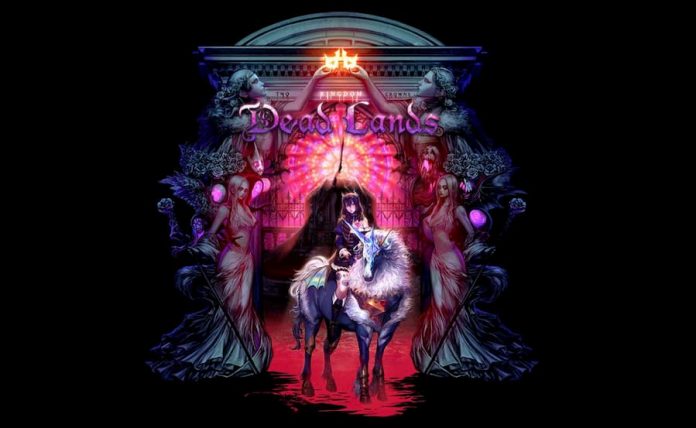 The Kingdom series has gone through a long journey since the first game arrived in 2015. New Lands added travel so that you could venture away from your starting point. After that, Kingdom: Two Crowns came about which added multiplayer. Now, Kingdom: Two Crowns is getting a free update titled Dead Lands, which adds a completely new setting and some rather familiar characters.

Kingdom: Two Crowns places you in the role of a struggling monarch, relying on his royal subjects to help build up a thriving kingdom. But it’s not quite so easy: when night comes, so does Greed; a terrible presence that threatens to destroy your kingdom for good.

It’s pretty dark stuff, but with the free Dead Lands update, Kingdom: Two Crowns is about to get even darker. Taking place in a new, gloomy and mystical world, Dead Lands will let you change your mount for the first time as you expand your kingdom. You’ll also be able to switch between four new monarchs, and if you’ve played Bloodstained: Ritual of the Night, they may look familiar to you.

The Dead Lands update for Kingdom: Two Crowns will be available free-of-charge to players on April 28th for all platforms. Also available the same day will be the long-awaited mobile version of the game.