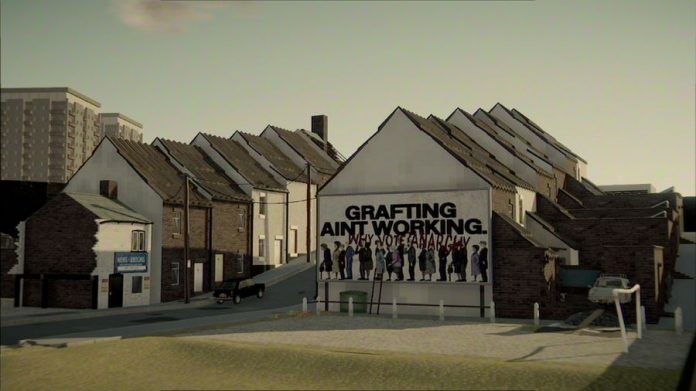 Landlord’s Super is a house renovation game, designed by someone who’s been locked in a room with nothing but a VHS box set of Only Fools and Horses.

It offers a surreal, skewed view of the 80s, complete with one-dimensional sitcom-style characters, a muted colour palette that does the original Quake proud, and a pub with all of two ales.

But it’s oddly charming with it, particularly if you’re a Brit, discovering that while things are awful today, they used to be awful in an entirely different way. And if the worst comes to the worst, you can always go down the in-game pub and drown your sorrows in a pint of the titular Landlord’s Super.

While getting absolutely drunk and soiling yourself is a feature of Landlord’s Super, your character has a loftier goal; to restore a half-finished house to the point where it’s liveable. Yes, the roof will stop the rain getting in but that’s about it, which is why your character is living in a caravan. But repairs cost money, forcing you to split your time between washing dishes at the pub, buying (or “borrowing”) building materials and actually working on your dream home. What could possibly go wrong? 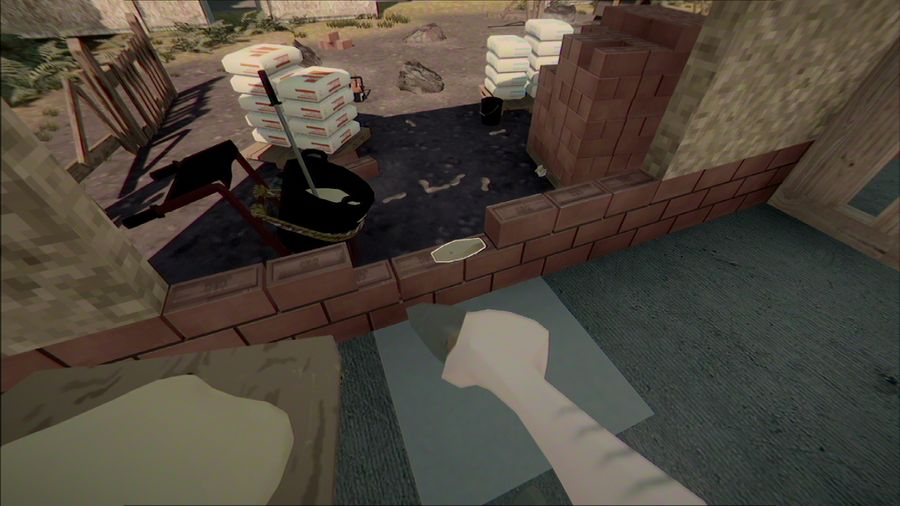 Just toddling around the beige-tinted town is a joy, noting where everything is and stealing the occasional ladder for scrap. You’ll feel a swell of pride when you’ve got enough cash to get started, and perhaps a twinge of guilt depending upon how you “earned” it. Finally, with a truckload of cement outside your ramshackle would-be house, you’re ready to work. So… how does this all work again?

Landlord’s Super is in Early Access and, as you might expect, has its fair share of bugs. But while it mostly lets you discover the joys of house building for yourself, it’s surprisingly regimented about what it’ll let you do. The advice I was given by one of the characters wasn’t all that helpful, so I decided to strike out on my own, figuring trial and error would be the best teacher. 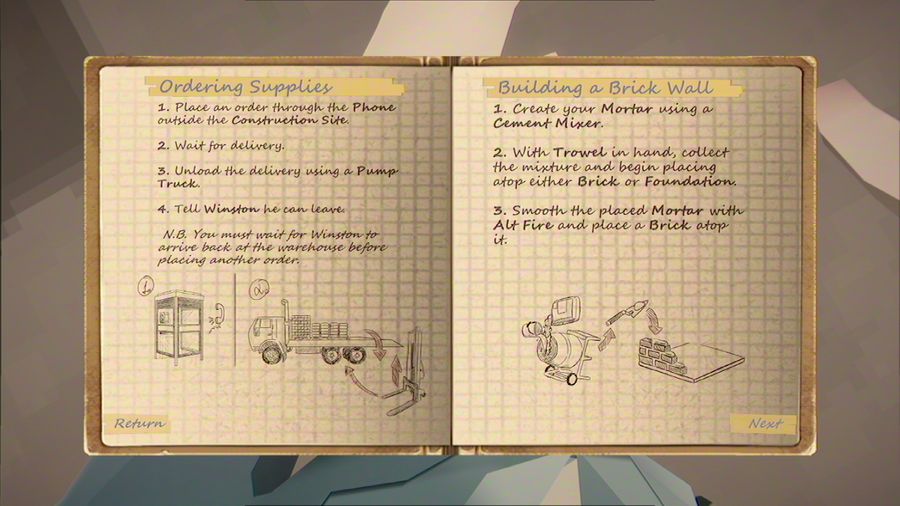 Several hours later I’d made some progress, my house having less holes than it used to, but I’d also wrestled with Landlord Super‘s infuriating insistence that I couldn’t put certain objects in certain places (ooh no, missus etc..) without really telling me why. I had no idea why, when trying to put down a piece of foundation, I’d be greeted with an angry red outline, move half a metre and get a comforting blue glow. Landlord’s Super wants you to experiment – but it’ll also slap you on the wrist when you do.

Still, knowing that the finished house would be the product of my own (virtual) back-breaking work made me more invested in my progress, willing even to lean into its foibles. It’s early days and, after the excellent Jalopy, I’m interested to see where Minksworks goes with this. Whether Landlord’s Super can reach an equilbrium between being engaging and infuriating remains to be seen, but I’ll continue laying bricks on my house and drowning my sorrows in the pub in the meantime. 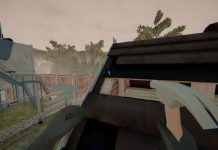 How to Find and Sell Scrap in Landlord’s Super 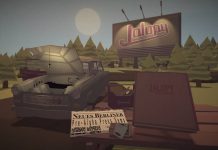 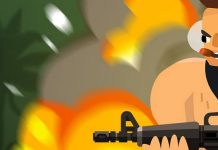