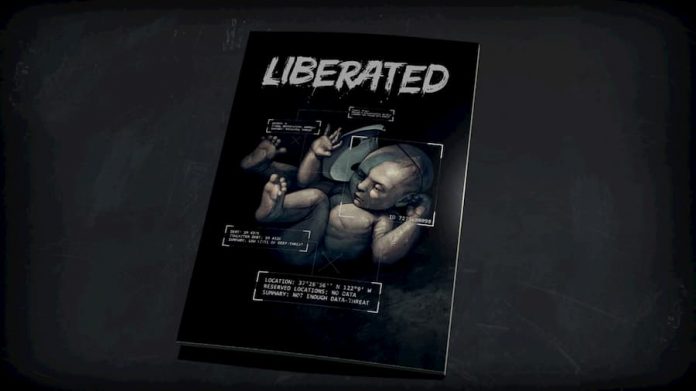 It’s not every day you find yourself playing something truly unique.

Getting my hands on a demo build, I was impressed from the outset with Liberated, an upcoming action/adventure game from developers Atomic Wolf and L.inc. Starting out in the game, you’ll see the cover of what looks like a graphic novel.

Once the first page opens, you’ll begin to discover the story from within the book, panel by panel. The black and white graphics add a layer of mystery to the entire adventure and you can’t help but want to find out what happens when you turn that next page.

The transition from reading the book to jumping into the shoes of one of its characters is as seamless as it is exciting. You’re tasked with shooting down drones in the area so you and your travel companion don’t get spotted. 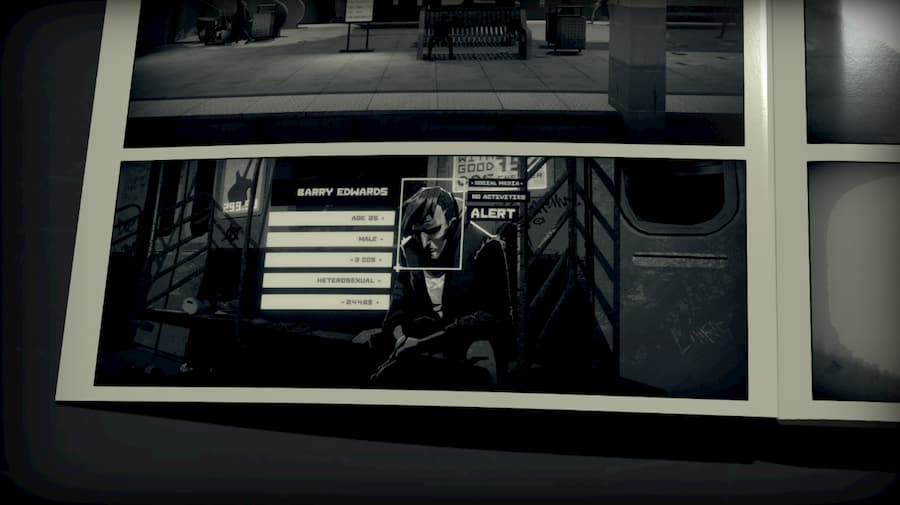 Liberated‘s story, while only briefly introduced in the demo I played, is based in a near-future dystopia where Earth’s always-online society gives itself up to government control. But everything begins to change when an insurgent group called “Liberated” begins to rise from the rubble.

Its narrative, along with its unique concepts and engaging gameplay, give Liberated the potential to be one of the more intriguing games of this year. The demo only gave me a short taste of what’s to come, but it was enough to thoroughly captivate me. 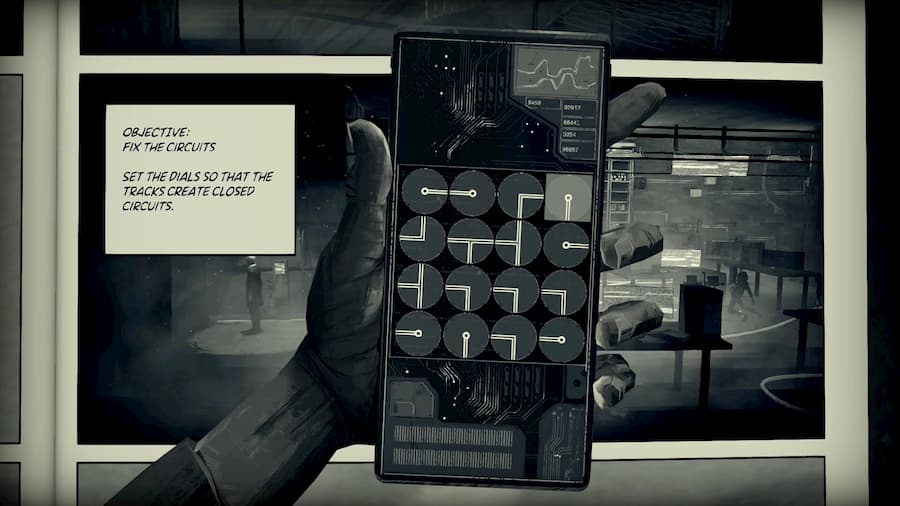 Its playable comic book concept is fantastic; you really do feel like you’ve jump straight into the pages of a visual novel. There’s a range of gameplay mechanics on offer, too, with players sneaking, shooting and solving puzzles in a black-and-white world filled with conflict and crime. Add to that a number of characters, all offering different perspectives on the world, and you have something that feels rather special.

Liberated is set to release in Q2 of 2020 for PC and Nintendo Switch. I for one can’t wait to see where this noir adventure will take me. 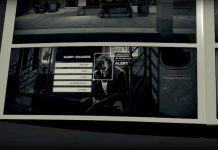