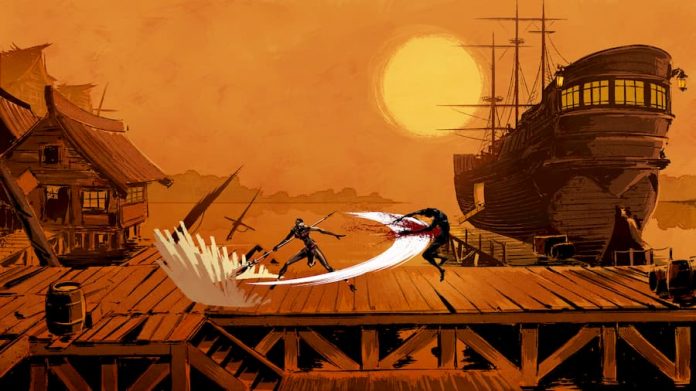 With the Castlevania: Lords of Shadow series done with, fans might possibly want to turn their attention to Holmgang: Memories of the Forgotten.

Currently being Kickstarted with 12 days left to go at the time of writing, Holmgang: Memories of the Forgotten is quite a way off its modest $45,000 (£36,000) goal. Having tried a demo for the game, available for all via Steam, it’s a project that shows some promise.

Developed by Zerouno Games, a studio with talent that has previously worked at companies such as Mercury Steam, Electronic Arts, 343 Industries and even Rockstar, Holmgang: Memories of the Forgotten is a 3D hack-and-slash adventure with RPG elements. What’s most exciting about it, however, is that it also features a branching narrative. If the demo is anything to go by, its story mostly unfolds comic book-style, and at pivotal moments you’ll be able to make choices which determine your next gameplay scenario. Therefore, it should offer a decent amount of replayability.

The gameplay itself seems like your typical action adventure affair, familiar to anyone that’s played the Lords of Shadow series or suchlike. You have two types of attack which can be used and combined to create combos; blocking at just the right time performs a parry; and a handy dodge manoeuvre allows you to quickly get out of harm’s way. You also have access to fancy execution attacks and magical spells, and a combo editor allows you to customise your character’s abilities somewhat.

In Holmgang‘s demo, you can only take control of one character, Valentia the Amazon, who attacks with a spear. In the full game, however, there’ll also be Kandar the barbarian and Tatsu the samurai to get to grips with. There are two support characters as well – L’Oriel and Ga’Alosh – who help craft goods and provide magical assistance in combat. 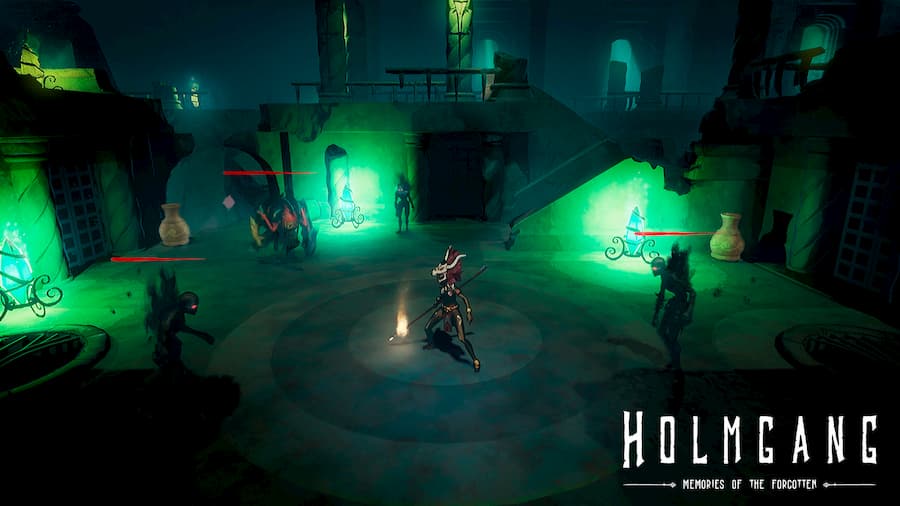 Complementing the hack-and-slash gameplay will be environmental puzzles, adding a bit of much-needed variety. There are also secret areas to discover, which will provide players with rare loot. You might encounter the odd friendly face, too, who may impart the odd quest. Complete them and not only will you receive a reward but also experience, which can be used to power up your character via a skill tree.

Being pre-alpha, the Holmgang: Memories of the Forgotten demo is a little rough around the edges, but it gives a good idea of what Zerouno Games is aiming for. It’s not very long, yet it packs in a decent amount of variety. Perhaps what’s most striking about it is its art style, which continues the comic-book aesthetic wonderfully. Head on over to Steam to give it a download now, or watch a playthough of it below. And if you’re interested in seeing the game come to fruition, head on over to its Kickstarter page and become a backer.

Zerouno Games wishes to bring Holmgang: Memories of the Forgotten to PS4, Xbox One, Switch and PC later this year. If the Kickstarter is a success, they’d also like the game to appear on next-gen consoles, too, as well as Mac.