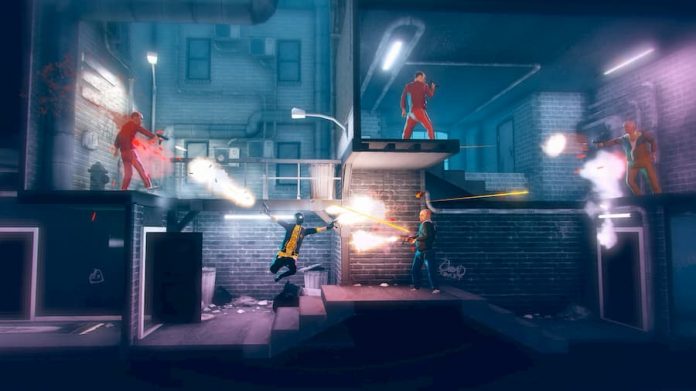 Shoot some fools and worship the banana in My Friend Pedro, now available on PlayStation 4.

Developer Deadtoast, 22nd Century Toys and Devolver Digital have announced that the critically-acclaimed side scrolling shooter My Friend Pedro is making a brand new debut on PlayStation 4.

In the game, you play as a man who vows to kill anyone that gets in his way under the order of a sentient banana. You heard that right. A talking banana. You’ll use slow motion and split aiming while making some incredible moves to take down enemy after enemy in an oodle of incredibly stylish ways.

What’s so special about the PlayStation version of the game? It comes with extra Code Yellow content which brings 14 game modifiers as well as some requested features like an in-game timer for speedrunners, hidden HUD options and more.

If you’re looking for a high-octane, satisfyingly violent side scrolling shooter, My Friend Pedro is one to look out for. 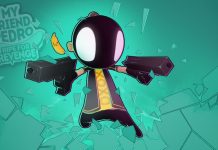 My Friend Pedro is Getting a Cutesy Mobile Spin-Off