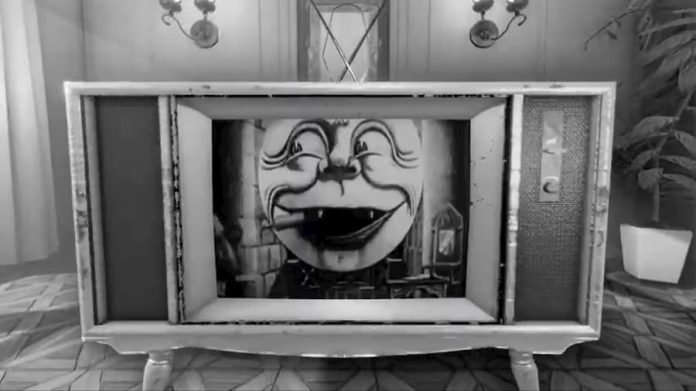 Explore the complexities of a black and white world in upcoming psychological thriller The Shattering.

Super Sexy Software and Deck13 Spotlight have announced the release date for the upcoming psychological thriller ,The Shattering. This promising indie title is set to launch on Steam on April 21st.

The Shattering has been created by a group of five friends, born from a fascination of the contrast of white and black in horror media. The main theme of the game revolves around this fascination and how darkness versus light and the absence of information have influenced the horror genre and our inability to discern friend from foe.

Players take on the role of John and will experience key moments of his life. They’ll uncover many truths about him and try to find out how each moment and memory fits together. They’ll also bring him closer to finding the truth about exactly what happened to him and, eventually, help him to get his real name back.

Split into five acts, players will piece together the mystery as they progress and build an intriguing story based in realistic white, black and grey environments. Check out the trailer for The Shattering below. If it sounds like something you’re interested in playing, look out for its release on Steam next Tuesday, 21st April.