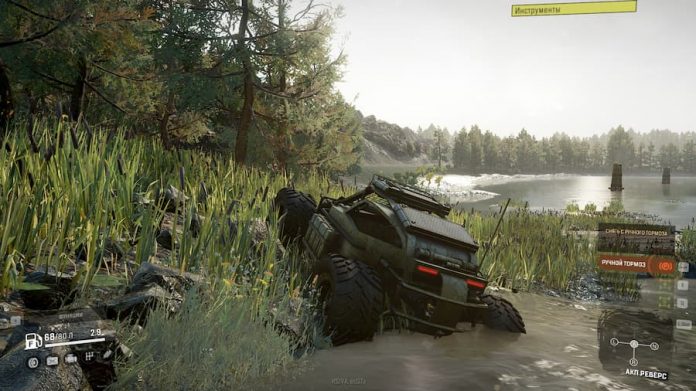 Out tomorrow, Saber Interactive’s SnowRunner is the next-gen off-road trucking adventure that you’ve possibly been waiting for. Especially if you’re a fan of MudRunner.

If you’re planning on playing SnowRunner on PC, however, you might have concerns about mod support, something that has kept players going back to MudRunner since its 2017 release. Well, worry not, as it has been announced that SnowRunner will have mod support on PC from day one. And mod support is also planned for consoles at a later date.

Free content is also coming to SnowRunner post-launch by the way of updates. More in-depth details will be released after the game’s launch, but right now, Saber Interactive is happy for players to know that interior customisation is planned, including a range of cosmetic items to unlock.

SnowRunner launches 28th April on PS4, Xbox One, and PC via the Epic Games Store.