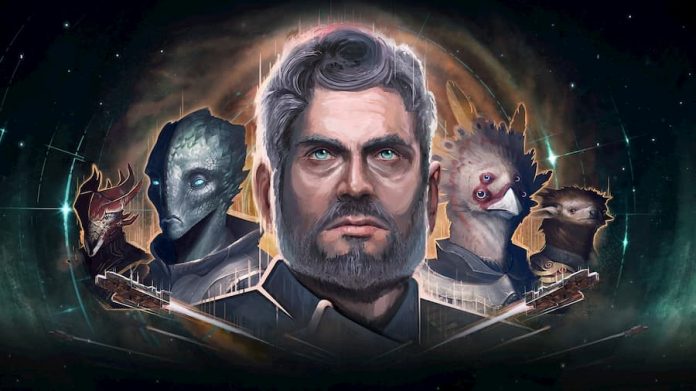 There’s a second expansion pass launching for Stellaris: Console Edition in May.

If you purchase Expansion Pass Two, you’ll gain access to Stellaris: Console Edition‘s next three DLCs, which are set to release over the course of the next eight months.

The first DLC launches alongside the expansion pass on 12th May. Entitled Synthetic Dawn Story Pack, it provides players with a new way to establish their empire. You’ll start the game as a Machine Empire – with a society made up completely of robots. Being mechanical brings new challenges and events, so it’ll provide a completely different experience to what players are used to.

Following that will be Apocalypse Expansion, launching later in 2020. This DLC aims to redefine the game’s warfare, offering new offensive and defensive options. Players will be able to destroy whole worlds with giant weapons that’ll give the Death Star a run for its money.

The final DLC to launch this year is the Humanoids Species Pack. This provides players with a new selection of portraits and ship models.