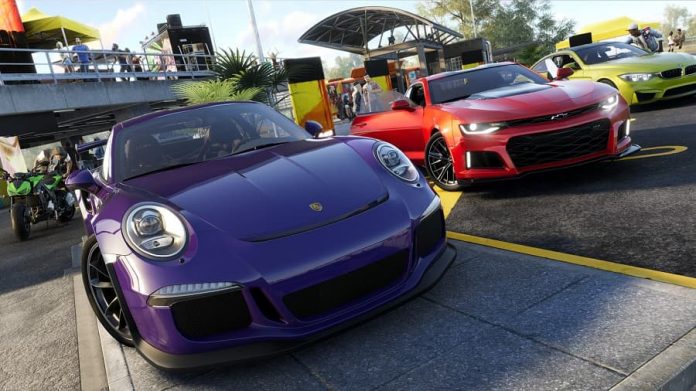 It wasn’t perfect, but The Crew 2 had all the trappings of a good open-world racing game: a huge range of cars, loads of customisation parts, online multiplayer, and of course, a large varied world to drive around. But The Crew 2 wasn’t just about cars; it also brought planes, boats, bikes and more into the mix. With just a press or so of a button, you could go from exploring the land to air. It made the game feel unique.

Having played a hell of a lot of The Crew 2 at launch, I was keen to jump into the newly released Stadia version and see both how the game holds up on that format, and how it’s changed since I last played it. Nearly two years have passed, and while The Crew 2 has been overshadowed by more recent open-world racing releases such as Forza Horizon 4 and Need for Speed Heat, I’m pleased to report that it still proves to be compelling.

The Crew 2‘s gargantuan map, which was once perhaps overly barren, now bears more events and activities than ever, and there are yet more vehicles and opportunities to earn both fans and money. In fact, you don’t even need to compete in The Crew 2 to earn money and have fun; just cruising around and taking advantage of photo opportunities and random loot hunts are entertaining endeavours. Needless to say, if you’re after a racing game that you can sink your time into and get lost in, it really is worth checking out.

Unfortunately, Stadia is by far the worst platform to play The Crew 2 on. While Stadia Pro users can currently only make use of 1080p streams anyway thanks to coronavirus, that’s the resolution The Crew 2 runs at until Ubisoft updates the title. It results in a blurry picture quality, making a game that’s looking a little old now even less impressive. And on top of that, the Stadia version of The Crew 2 doesn’t have steering wheel support, and both the Live Replay and text chat features found on other platforms simply aren’t available. 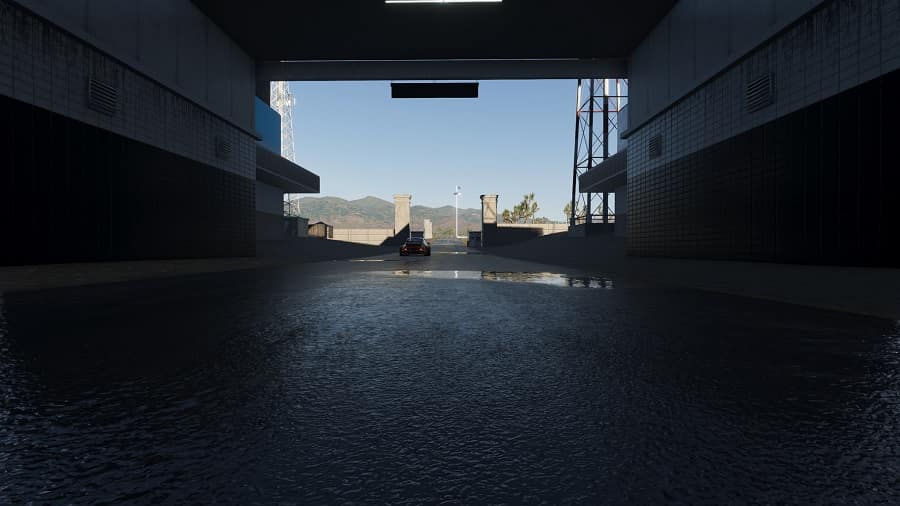 Many players will be able to look beyond those issues and still have a good time, though. That is unless lag and other network problems rear their ugly heads. Personally, the convenience of being able to play The Crew 2 on my phone, on the big TV in the living room or on my work PC and effortlessly carry across my progress outweighs the fact that it doesn’t look as good and doesn’t have quite as many features as on my Xbox One X. But what’s killed the experience for me is losing one too many races thanks to an ill-timed stutter.

If you have an absolutely perfect Google Stadia setup that’s impervious to the occasional spot of stutter, lag or picture degradation, then firstly, congratulations. Secondly, you might really enjoy The Crew 2. For most though, the prospect of sometimes crashing into a wall or a tree and then seeing their competitors fly past them, forcing them to restart their current event, will be enough to make them rage-quit. You can forgive the odd network hiccup in a slow-paced adventure game or story-driven delight, but when the action is fast-paced and one slip-up can result in disaster, it’s a deal-breaker.

So, The Crew 2 is still a good game. It’s not the best-looking racing game, especially on Stadia, but it’s a hell of a lot of fun. If you’re lucky and your Stadia experience is flawless time after time, consider picking it up; you’ll certainly get your money’s worth. The truth is, however, that the racing genre perhaps just isn’t suited to streaming services. More than any other, it relies on a deep trust between your input and the behaviour of the vehicle. Anything getting in the way of that not only breaks your immersion but also your confidence – and more importantly, your performance.

The Crew 2 is available on PS4, Xbox One, PC and now also Google Stadia.