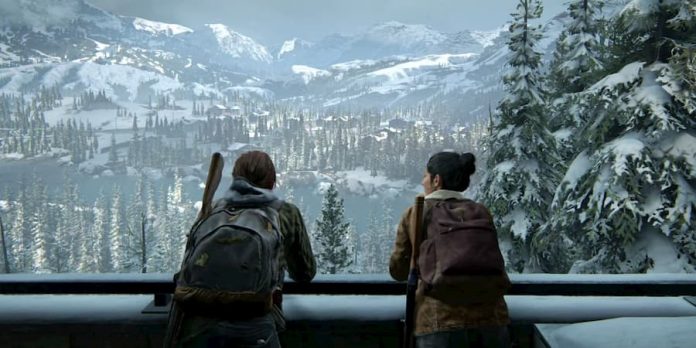 Yesterday, Sony and Naughty Dog made the announcement that The Last of Us Part II has been delayed “until further notice”.

Originally set to release on 29th May, The Last of Us Part II has been put on hold due to the coronavirus pandemic. Anyone who has been following the news of the pandemic – surely all of us at this point – likely won’t be surprised by the announcement. With much of the world at a standstill, all areas of production and distribution have been affected.

In a statement released on Twitter yesterday, Naughty Dog says “We’re nearly done with development of The Last of Us Part II. We are in the midst of fixing our final bugs. However, even with us finishing the game, we were faced with the reality that due to logistics beyond our control, we couldn’t launch The Last of Us Part II to our satisfaction”.

A message from us about the delay of The Last of Us Part II: pic.twitter.com/aGsSRfmJ8a

Even though the game is almost finished, the spread of Covid-19 has disrupted services such as worldwide distribution and shipping, meaning physical copies of the game would likely have trouble getting to their destination – that’s providing they could be manufactured in the first place.

No new release date has been set, which is understandable considering the nature of the pandemic; nobody knows when things will start returning to normal just yet. Naughty Dog has said “we’re hoping that this won’t be a long delay”.

PlayStation confirmed the news on its official Twitter channel, also adding that Marvel’s Iron Man VR has been delayed until further notice. It was originally set to release on 15th May.

Update: SIE has made the difficult decision to delay the launch of The Last of Us Part II and Marvel's Iron Man VR until further notice. Logistically, the global crisis is preventing us from providing the launch experience our players deserve.

At this point, I think it’s safe to say that The Last of Us Part II and Iron Man VR won’t be the only games facing delays as a direct result of coronavirus. While Sony followed up with “currently, there are no other delays to report“, it feels like only a matter of time.