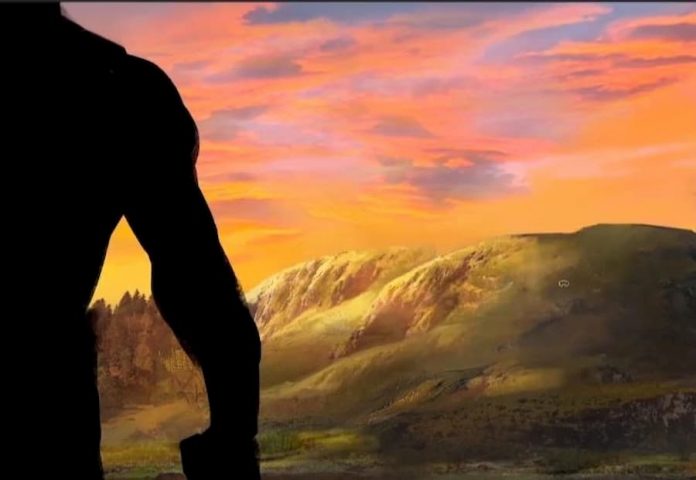 Want to know where the next Assassin’s Creed game is set?

Well, we do! Ubisoft is hosting a stream right now with digital artist Bosslogic, where the setting for the next game is revealed.

The stream started 15 minutes ago and consists of Bosslogic using Photoshop magic to create an image that will give away the location of the next Assassin’s Creed game.

So far, there’s a silhouette – presumably of our next protagonist – and a background split into two. The area on the left has yet to be worked on, and the area on the right is starting to reveal a very green region with fields, forests and craggy hilltops. Could it be Scotland? Somewhere Nordic?

We’re not sure yet – but all will be revealed as the stream comes to a close. Give it a watch below: