For some reason, placing blocks is rather fun.

For years now, Tetris has been keeping players glued to their screens, trying to create full lines with randomly dropped blocks in order to clear them. Tetris is quite simply timeless, and so it’s no surprise that every few years or so a new version is released. The latest is Tetris 99, an online competitive version of the game that’s exclusive to Nintendo Switch, but if you’re an Xbox One gamer there are still games to play that scratch a similar itch.

All of the Xbox One games on this list have you matching items of some sort in order to clear your screen and score points. They may not all be quite as good as Tetris, but they’ll keep you entertained into the early hours of the morning if you like dropping shapes. Honestly, give them a go if you like Tetris and want something new to play. 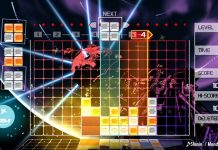 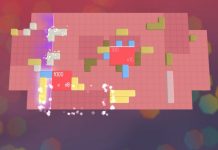