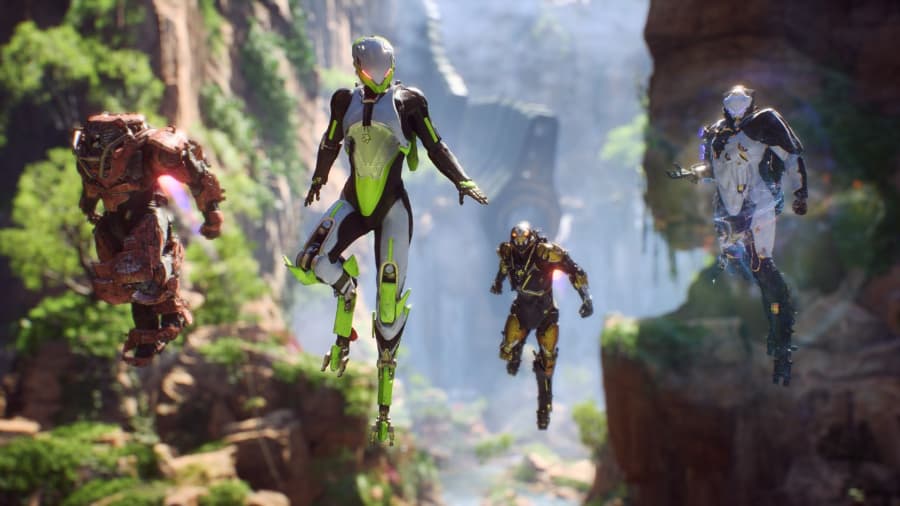 It’s impossible to look at Anthem and not see wasted potential.

Once touted as EA’s answer to Destiny, Anthem sees you take control of the Freelancers, a group of Exosuit-equipped heroes tasked with defending humanity, stopping threats beyond the walls of Fort Tarsis. Designed as a four-player co-operative game, EA clearly had a lot riding on BioWare’s newest sci-fi adventure; but upon launch, it quickly became clear Anthem wasn’t up to task.

To say it received a mixed response would be polite. It certainly held some positives, generally praised by critics for its combat, flight mechanics and stunning visuals – but its technical aspects came under heavy fire. Finding it criticised for grind and lack of story, the latter hit particularly hard for dedicated BioWare fans, who’ve come to expect expansive storylines after the studio’s acclaimed work on Dragon Age and Mass Effect.

Since then, Anthem has seen a variety of updates, but even BioWare knows this alone isn’t enough. Confirming in February that Anthem’s undergoing a significant revamp, it’s clear the developer is looking to salvage its work rather than scrap it, bringing the action title it had initially envisioned. In an update last week, studio director Christian Dailey confirmed there’s a 30-man team working on its reinvention. At this stage, though, it begs the question: will it be enough?

To understand BioWare’s current predicament, we must look back at its troubled development history. Beginning life in 2012 under BioWare’s Edmonton team, it was known as “Beyond” for most of development but faced a huge identity crisis within its gameplay. BioWare struggled to define what it wanted Anthem to be; a problem that continued well into 2017. Management, or lack thereof, was a key issue here, initially handled by veteran producer Casey Hudson. 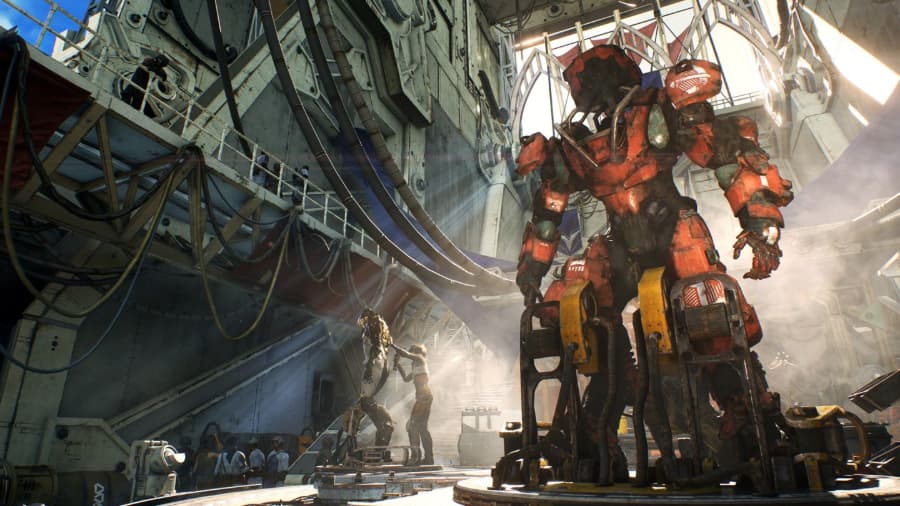 Hudson departed BioWare in 2014, believing the team was sufficiently placed to handle Anthem – but it didn’t go as planned. Development faltered, struggles between narrative vision and balancing level direction followed. Flying proved contentious, seeing it regularly removed before coming back. These troubles were further compounded by EA’s Frostbite engine, something all internal studios are required to use it. According to BioWare, it wasn’t well designed for what they had in mind with Anthem, forcing them to scrap several planned mechanics and come Christmas 2016, a new turning point emerged.

BioWare has an annual tradition where one of their internal studios provide a demo for their current project and in 2016, it was Anthem’s turn. It reached the hands of then-EA vice president, Patrick Söderlund, but upon doing so, alarm bells started ringing. Dissatisfied with its current state, Söderlund ordered senior BioWare staff to fly out to Stockholm, discussing with Battlefield developer (and creator of the Frostbite engine) DICE as to how Anthem could be improved before E3 2017, wanting a new demo to impress him.

Working under the assumption that failing to achieve this would see Anthem cancelled, BioWare got back to work – and a new demo was born. Re-implementing flying into the game, it evidently impressed Söderlund. And so, five years after development began, Anthem was finally ready for a public reveal. Come E3 2017, Anthem received a positive initial reception – but behind the scenes, their troubles were far from over. 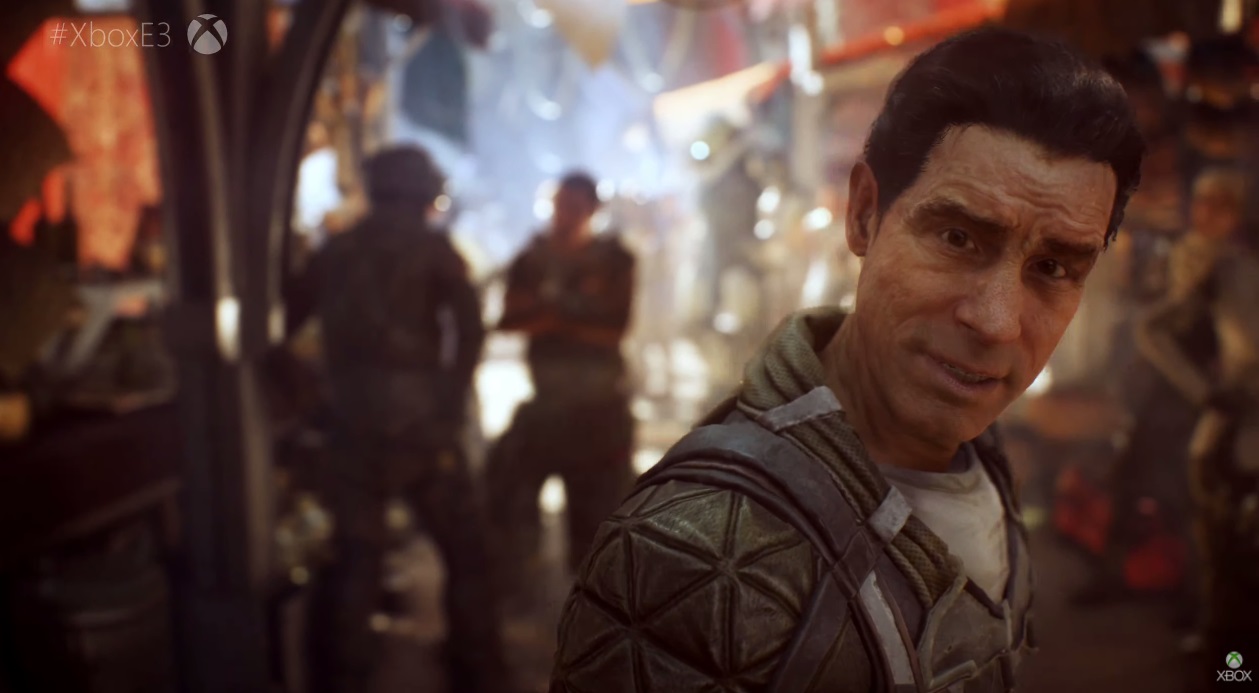 Not long after, several key staff began leaving BioWare, many citing a stressful environment within the studio, as documented in Jason Schreier’s deep dive into Anthem‘s development, published on Kotaku last year. This was further compounded by the sudden death of a lead designer, Corey Gaspur. Initially revealed with a Q4 2018 release, Anthem required further delay, one EA granted but this was the last straw. Advising BioWare it would accept no further delays past March 2019, more internal studios began work on finishing Anthem.

In typical EA fashion, the hype train kicked off as development neared completion. Before leaving EA in 2018, Söderlund confirmed a long-term content plan post-launch, advising Anthem would be “the start of maybe a 10-year journey”, making clear the company planned to keep players invested. Launching a demo, special edition and even a live action short film called Conviction by acclaimed director Neill Blomkamp, expectations were high – but upon finally launching, these came crashing down to Earth.

22nd February 2019 was the grand launch day for Anthem – but that proved to be a problem in itself. February was a crowded window and a week before launch, we saw the simultaneous of Crackdown 3, Metro Exodus and Far Cry: New Dawn. They may have targeted different audiences, sure, but as an ailing release, large competition was the last thing Anthem needed. By May 2019, EA confirmed what we’d all expected: it hadn’t reached sales expectations. 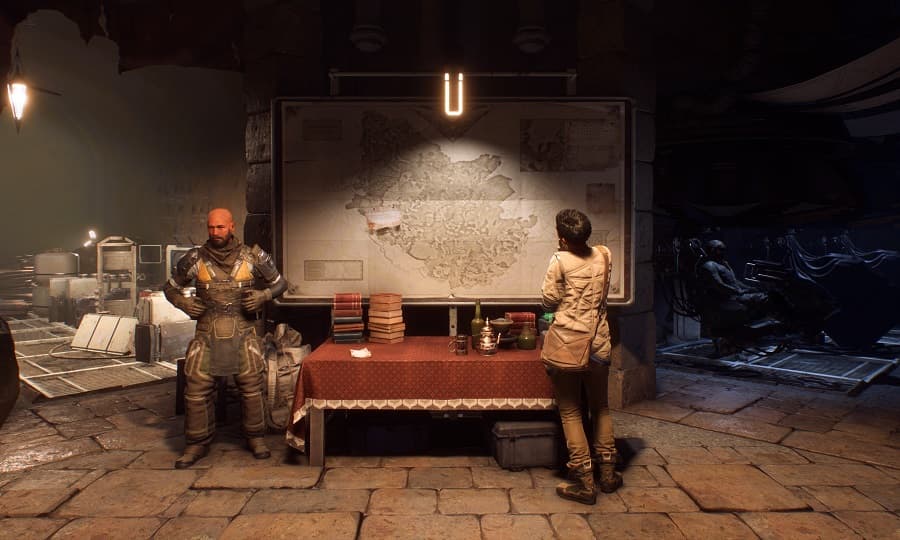 Speaking during E3 2019, EA’s CEO Andrew Wilson confirmed a commitment to improving Anthem, revealing no intention to give up. Two months later, the game’s first content update, Cataclysm, released. A timed event, a distant storm now emerged within Anthem’s sky, bringing new missions that culminated in a boss fight. It wasn’t enough, however; it was criticised for repetitive content, doing little to re-energise its fanbase. Intended as one of three acts, these were scrapped in favour of seasonal updates.

Bringing us Halloween and Christmas events, these continued until February 2020 before players were given a new update. Having returned as BioWare’s general manager, Casey Hudson outlined the team’s new vision for Anthem, confirming it needed to become “a more satisfying loot experience, better long-term progression and a more fulfilling end game”. Making it clear this wouldn’t be quick, he also advised how it required “a more substantial reinvention than an update or expansion”.

It’s well known that game development takes years, so this wasn’t surprising news and things went quiet again for a few months – potentially exacerbated due to the COVID-19 pandemic – until Christian’s update last week. Stressing this wouldn’t be a quick process, he advised the benefits of Bioware’s current strategy, saying a smaller team meant greater flexibility. Also giving a commitment to transparency, whether this reinvention can be pulled off remains to be seen. 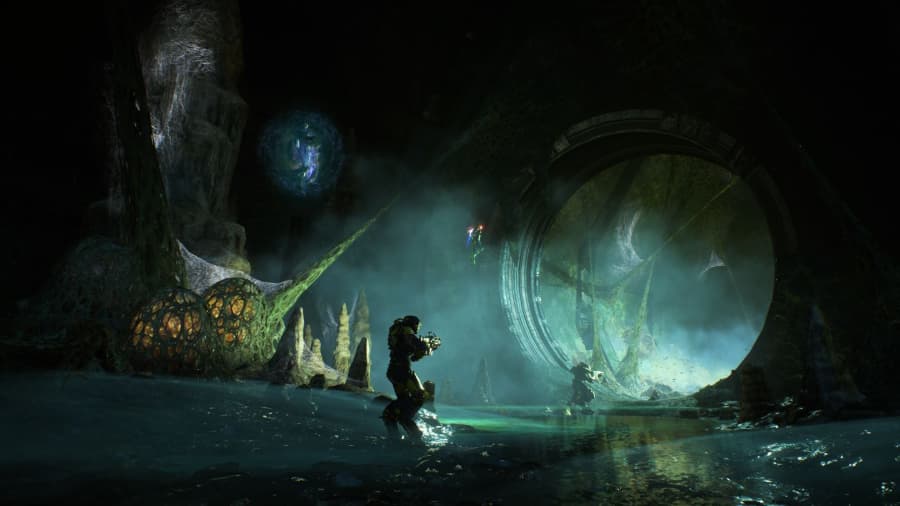 Redemption stories are nothing new in modern gaming, seeing developers commit to bringing their criticised titles a second lease on life. No Man’s Sky is perhaps one of the most notable examples, being a victim to its own hype train. Upon release, No Man’s Sky failed to deliver on its promised launch content, but developer Hello Games never stopped supporting it, releasing numerous free updates that’ve led to it becoming a widely celebrated success.

Final Fantasy XIV is another key example, universally panned at launch in 2010 for poor gameplay and feeling unfinished. But Instead of writing it off, Square Enix made continual improvements, but simultaneously developed a new version: A Realm Reborn. Releasing three years later, Final Fantasy XIV: A Realm Reborn revamped its gameplay, servers and story. As a result, critical response was phenomenal and to this day, it continues going strong. Whether Anthem will achieve a similar success story is currently unclear, but BioWare’s ambition in pulling off a similar feat is clear.

Creating a new IP in an industry dominated by sequels is challenging, even for veteran developers. BioWare undoubtedly took a risk with Anthem. It’s laudable to continue working on it instead of abandoning it – but the initial execution was poor, and it will take some serious work to overcome that. No Man’s Sky and Final Fantasy XIV are key examples that products can make a full turn when an effort is made but, with interests now shifting to the next console generation, time is not a luxury BioWare has. It’s not to say it can’t pull it off, but if it wants to convince people that Anthem is worth going back to, it’s got a mountainous task ahead.