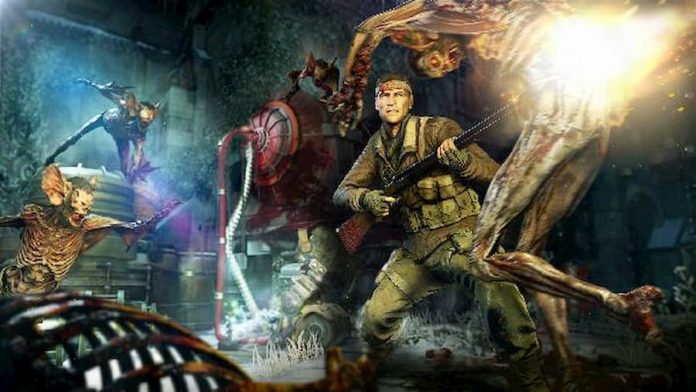 If you were needing a good excuse to boot up Zombie Army 4: Dead War again, it’s here: the Blood Count campaign mission is now available.

The latest campaign mission for Zombie Army 4: Dead War invites players to take on undead assailants in Transylvania. Breaking into an abandoned castle, in Blood Count you’ll combat SS cultists as you attempt to unravel the mysteries of the occult, while also trying to uncover the secrets held in the castle’s crypts.

Blood Count will of course offer yet more zombie-massacring opportunities. There are some new foes to face off against this time, too: giant zombie bats. Needless to say, we’re looking forward to getting stuck in. It’s always fun going on an undead-mulching rampage.

Watch the trailer below to catch a glimpse of all the new content. If it floats your boat, pick up Zombie Army 4: Dead War‘s season pass if you don’t already have it. 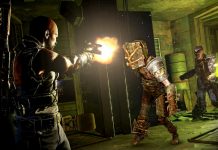