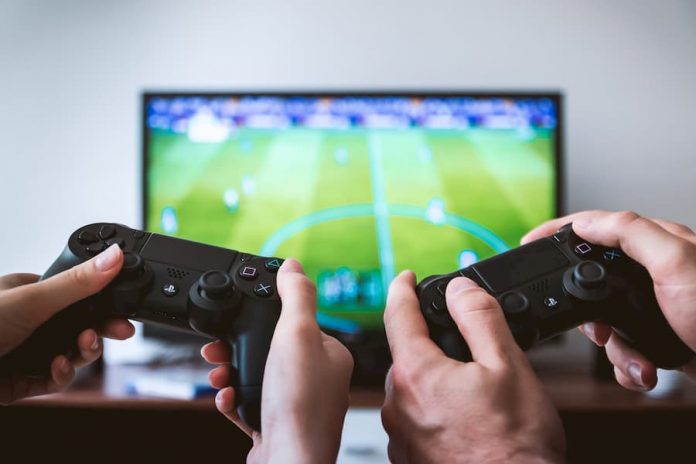 We all know that a student’s life can be hectic.

Numerous lessons, assignments to handle, homework to do, and much more – all of this may lead to emotional burnout when you’re studying. That’s why a lot of students try to distract themselves. Some choose to go for a walk, others read a book or spend time doing their hobbies, or playing video games.

But a lot of people still think that this way of spending time is harmful. They believe that sitting in front of their computers, tablets, or smartphones may lead to eyesight problems, poor concentration, and other detriments. But is it really so?

Some people still believe that when a child plays computer games like shooters, fighting games, etc., they are more likely to become violent and aggressive. They believe that exposure to blood and violence may harm a child’s psychological state. But studies have shown that rather than being harmful, video games have positive benefits on young people. Playing regularly may help improve their reaction times and problem-solving – transferable skills that are useful in their education. Students may play such video games after a long and hectic day as a way to unwind. As such, playing the right games can actually make them more relaxed.

Another common misconception is that students who play games regularly become more introverted, they can’t find a common language with other peers, struggle to communicate in public. Yet people fail to realise that videogames require constant communication; either between the player and the game itself, or with teammates in an online game. More and more students play games with people from all around around the world. As a result, they learn about different cultures and languages, and they may find a new friend on the opposite side of the globe. Isn’t it beautiful? In this case, students not only entertain themselves but also learn a lot of useful things that will be useful for their future.

Of course, if students spend too much time with their games console, their studies could be affected simply because they aren’t dedicating enough time to it. It’s important to strike a good balance between focusing on school or college work, and taking time out to play games. When a student is struggling with an assignment, they should seek some advice from an essay writer. A proficient writer may quickly advise on a particular theme within seconds.

Can students benefit from video games?

While a lot of people tend to think that gaming may influence students’ brains negatively, a lot of research was done concerning this theme. So, scientists have come to the conclusion that there are many more advantages than disadvantages when it comes to playing video games.

Here are some of them:

It’s the 21st century, and we need to keep up with all the new technologies. It’s time we dispelled the myths and stereotypes that have sat around videogames for the last few decades. While it’s important that a parent monitors their child’s time with video games, they should also understand the benefits of allowing a young person to play regularly.