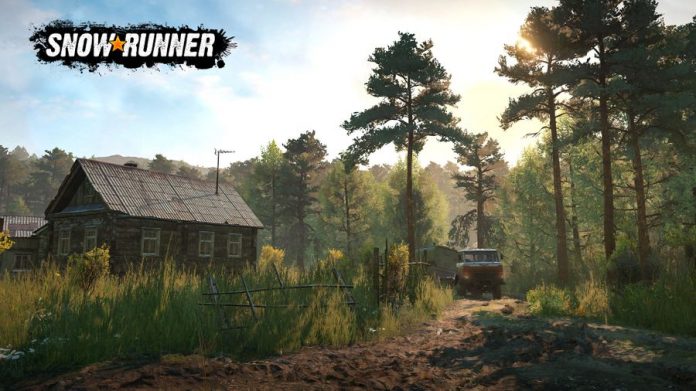 There’s a lot of money to be made in SnowRunner. But can you make extra cash selling trailers? Here’s what you need to know.

As loading screens frequently remind you, the vast majority of goods are transported via trailer. So it’s not surprising that the companies in this open world truck-em-up will pay good money for you to move their trailers around. But can you make a little cash on the side by selling trailers?

Yes and no. If a trailer is given to you as part of a contract, and you’re being paid to deliver it, it’s not your property and you can’t sell it. You’re an awful person for even considering that. You might not be moving dialysis machines but someone’s going to miss that cargo and your reputation would be in ruins if you did, so the game point blank won’t let you sell an owned trailer.

If, on the other hand, you find a trailer that’s been abandoned, you can go right ahead and sell it, provided you can haul it back to a trailer store. Once you’ve dragged the trailer back to the store, and kept it attached to your truck, here’s what to do:

And there you go! The money will be added to your account and that well-earned cash can go towards buying a bigger, better truck cab.