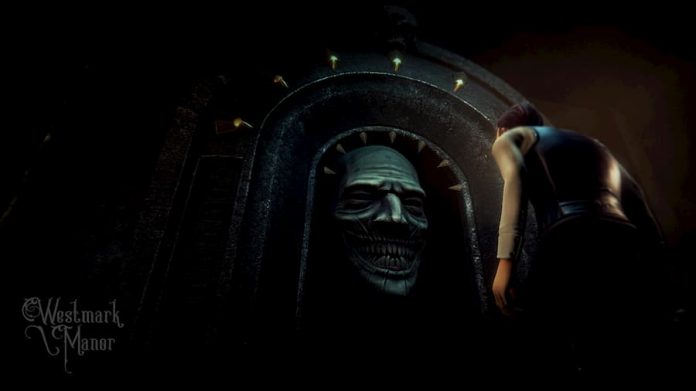 Don’t let the chill in the air keep you from grabbing this horror title.

Toadman Interactive and Nodbrim Interactive have released a final trailer for their upcoming gothic horror game, Westmark Manor. It’s set to release on June 18th for PC via GOG.com and Steam.

Westmark Manor is first and foremost a horror game inspired by the creepy atmosphere of H.P. Lovecraft’s stories. Players will venture into the Westmark Estate, a place so sinister and unsettling that you’ll feel as though the mansion itself is working against you.

The game encourages you to solve puzzles, explore the mansion, manage your inventory and protect your map with your life to make it through the horrors that the mansion has in store for you. But puzzles won’t be the only thing players will find there; there’s a deep narrative experience to follow that will have you on the very edge of your seat.

Look out for Westmark Manor, set to release on PC via GOG.com and Steam June 18th. You can watch the trailer for the game below.