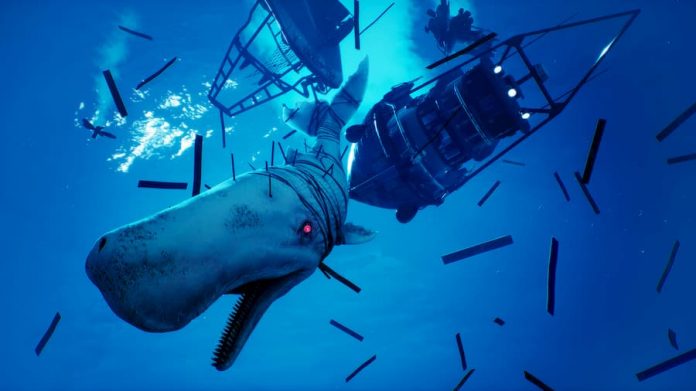 Since it’s just a few days away from launch, TripWire Interactive has released a launch trailer for the upcoming shark ’em up, Maneater.

Affectionately dubbed a “ShaRkPG”, Maneater is a role-playing game where you take on the role of a deadly shark looking for blood.

In the game, players will start out as a young shark pup, bright eyed and looking to find their purpose in life. You’ll have to find the right resources in order to grow and evolve into the deadly adult shark you know you’re meant to be. The player’s main goal is to become the ultimate hunter – and Maneater gives you that chance first hand.

The newest launch trailer gives players a glimpse into what they can expect from the game: basically, action, carnage and hilarity.

Maneater is set to release on May 22nd for for PlayStation 4, Xbox One and PC as well as later this year on Nintendo Switch. Give the launch trailer below, and be sure to check back in with us at the end of this week, when we’ll have our review of the game.