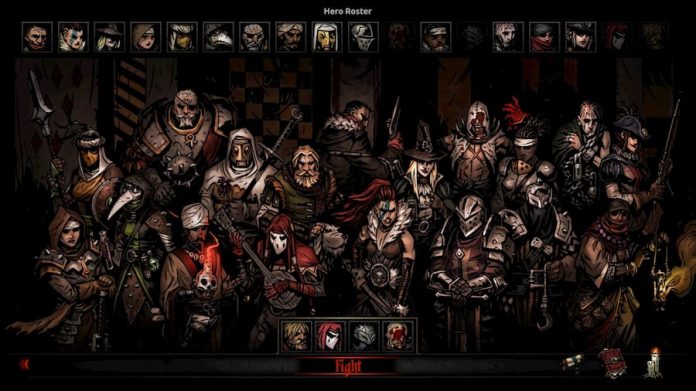 Red Hook Studios has announced that the fourth DLC for its fantasy RPG, Darkest Dungeon, is now available on PC via Steam. The best part? It’s completely free. Players can pick up and download the DLC only if they already own the base game.

Darkest Dungeon is a Rogue-like turn-based RPG that has players recruiting and leading a team through a wide variety of dangerous terrains. With 16 playable characters and loads of customisation option to make the game unique to the player, it’s no wonder that this game continues to be on multiple “must play” lists.

When we reviewed it ourselves back in 2016, we awarded it a very impressive 9/10. And with four DLC packs under its belt now, it’s even better than ever.

The Butcher’s Circus DLC adds a brand new way to play Darkest Dungeon; head to head PVP. Build up your party with the best heroes for the job, jump into matchmaking or challenge a friend to battle it out to see who is the best of the best.

The release of this DLC also corresponds with a Steam Free Weekend. From today uintil Monday 1st June, Darkest Dungeon is completely free to play on Steam. If you’ve been intrigued about giving it a go, now’s your chance. If you decide to buy the game over the free weekend, there’s a whopping 75% discount. All other DLC packs are discounted too.

So what are you waiting for? Go give it a try for free. And if you already own it, be sure to download The Butcher’s Circus. 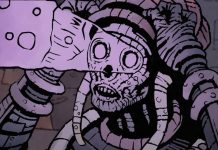