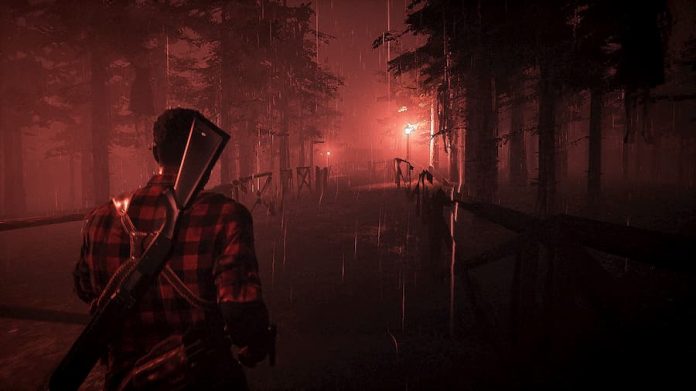 The survival horror genre has two heavy hitters – Resident Evil and Silent Hill – and one of those remains dormant. For now at least.

Many other titles have tried to make their mark over the years – some with a modicum of success. But by and large, most survival horror games outside of the Resident Evil and Silent Hill series have been disappointing or downright awful. At first I feared Daymare: 1998 was the latter. Eventually though, my thoughts about it got more complex.

Starting out life as an unofficial Resident Evil 2 remake, Daymare: 1998 has many similarities. A secret research facility messing around with chemical weapons is nothing new, and neither is an incident in said research facility leading to its workers essentially becoming zombies due to exposure. For much of Daymare: 1998 you’ll spend time exploring the streets near the facility, as well as buildings nearby. The over-the-shoulder viewpoint, however, bears more of a resemblance to the actual Resident Evil 2 remake rather than the static camera angles of the original.

For all of the similarities though, Daymare: 1998 very much feels like its own game. Its zombies are the type that spew bile on their victims rather than bite, and its more ferocious monsters are still humanoid rather then the menacing creatures cooked up by Umbrella. It pays homage to survival horror games of yesteryear, but it manages to avoid feeling creatively bankrupt. After all, has any Resident Evil game had you questioning whether the enemy you’re seeing is actually real or not? Thanks to a character that suffers hallucinations, Daymare: 1998 does.

The gameplay here is typical survival horror. You explore environments, run past or take down enemies in your path, and begrudgingly manage your inventory, all the while solving puzzles that prevent you from progressing. Daymare: 1998 really does follow Survival Horror 101, and when it hits its stride, it does so fairly well. The trouble is, it’s an uneven experience, with deep lows and highs that can just never match those set by the likes of Resident Evil and co. 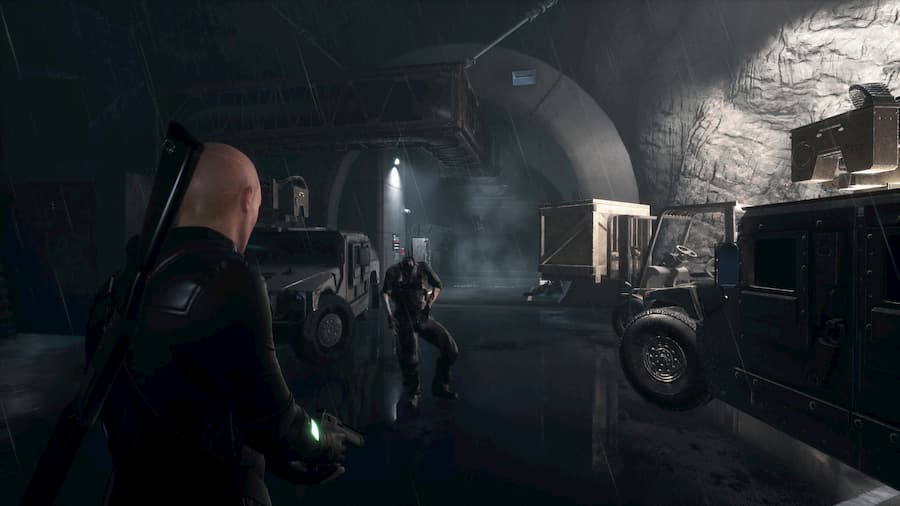 Graphically, Daymare: 1998 does little to impress, with poor character models and bland environments. Enemy designs are generally more comedic than scary, depriving the game of atmosphere. And on top of that, performance is shoddy even on Xbox One X. Considering all that, it almost seems fitting that the voice acting is laughably bad, though it doesn’t help that the game’s script is also well below par. Needless to say, you never get the feeling that Daymare: 1998 is a quality product. It’s a low budget affair, and it shows.

There are other problems, too. Daymare: 1998 loves to hide zombies behind doors and around corners; zombies that will remain silent until they spring at you. If you’re playing on higher difficulty levels they’ll become the bane of your life, though playing Daymare: 1998 on higher difficulties is just welcoming frustration into your life full stop. Places to store unwanted items are also too few and far between, and the game’s magazine system for some weapons is pointless and infuriating.

Basically, weapons like your pistol require you to transfer bullets from your inventory into a magazine, also held in your inventory, before they can be used. The problem is, magazines can easily be lost if you perform quick reloads, which drops them on the floor. One section of the game also switched me over to a new character who didn’t have a magazine in his possession, and having missed one in his starting area, I was left defenceless on the streets even though I had a growing mountain of bullets. It’s a pointless and over-complicated system that adds nothing but frustration and faff. 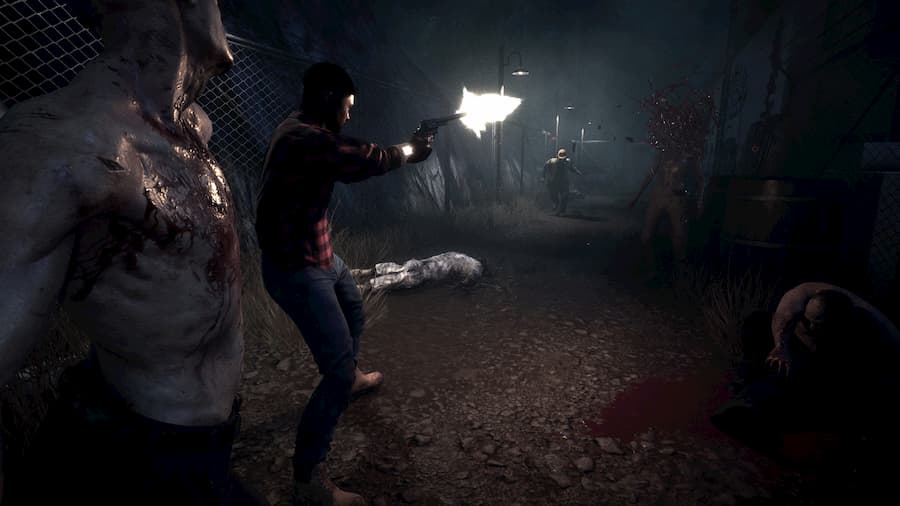 While the first of Daymare: 1998‘s chapters is undoubtedly awful, once the game opens up it actually becomes quite engrossing. You’ll likely want to progress, despite its many annoyances, but eventually they’re likely to prove to be too much for some players. Survival horror fans will no doubt enjoy Daymare: 1998‘s puzzles that are typical of the genre, and sometimes it does really strike a nice, foreboding atmosphere. It’s just a shame that there are some monster encounters that are extremely frustrating, and that there’s a general lack of polish. They really detract from the overall experience.

With all of its issues, it’s hard to recommended Daymare: 1998. Some, however, will be able to grit their teeth and enjoy it – it’s not all bad. It’s a slice of old-fashioned survival horror, with a modern twist and some original features thrown in for good measure. Those original features aren’t all great, however, and the unevenness of the overall package – though reflected in the game’s budget price – makes it very much a love/hate affair. Though maybe “love” is too strong a word. Perhaps tolerate/hate affair is more appropriate.

Daymare: 1998 is available on PS4, Xbox One and PC. We reviewed it on Xbox One X with a code provided by the publisher.