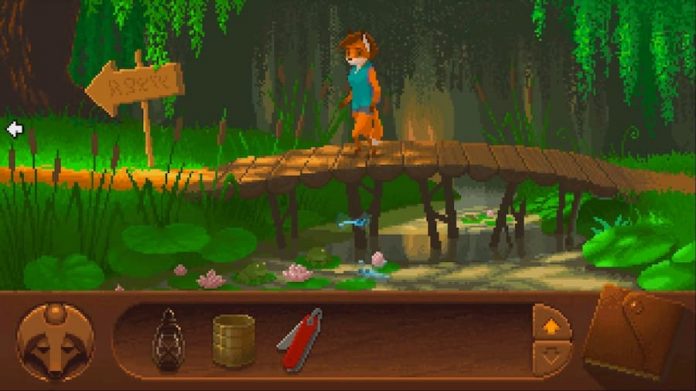 There’s nothing quite like a nice hit of nostalgia to make your day better.

When a TV show from your childhood comes on or even a song on the radio, you can’t help but be transported back to your childhood.

So when something comes along that reminds us of those simpler times, it makes us smile and appreciate who we were back then. FoxTail is a point-and-click adventure from Gingertips Game Studio currently in Steam Early Access that will transport many of us back to the 90s when point-and-clicks were in their prime.

FoxTail tells the story of Leah, a young red fox who is visiting her grandmother for the first time in a long while. When her Grandmother suddenly falls ill, Leah takes it upon herself to try and find the cure. But it wouldn’t be an adventure if she didn’t meet other unique characters and critters along the way and help them with their own problems too. Leah will venture through lush forests, eerie swamplands and dark caves all the while uncovering mystical secrets from her late grandfather’s past. 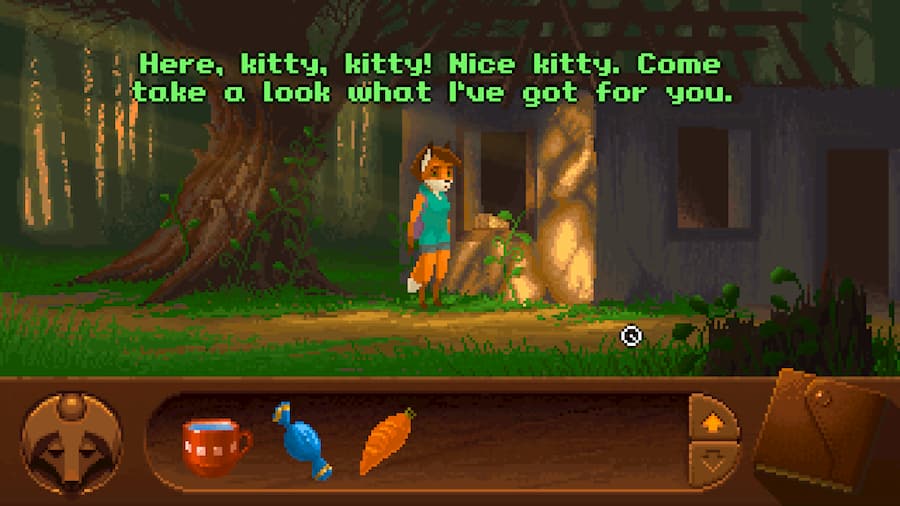 FoxTail plays just like a classic point-and-click adventure. Plays can control Leah as she moves from scene to scene, interacting with objects and placing them in her inventory. It’s up to the player to figure out what items go together and which ones can be used to make progress. You’ll also have to speak with characters to fulfil tasks and move forward. Some puzzle solutions seem a bit weird – but that’s pretty much the norm in classic point-and-click adventures. Either way, getting stuck is something players will have to deal with quite a lot.

Due to the relaxing setting and overall feel of the game though, getting stuck isn’t as much of a chore as it could be. It’s fun exploring each of the settings and interacting with objects until you find the right solution. Your grandma might be sick, but there’s a lack of urgency so you’ll feel free to roam around at your own leisure. Other point-and-click games have a way of making things infinitely frustrating, but Foxtail is so lovely to look at and, paired with a nice soundtrack, it’s a joy to spend time in. 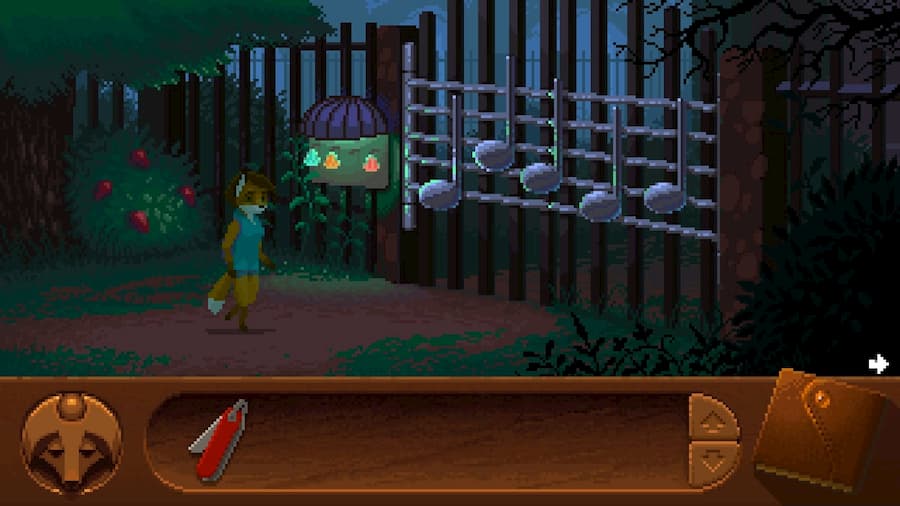 The final release of FoxTail will have eight chapters, and three of them are currently available. As each episode is released, anyone who owns the game will unlock the next for free. While still in early access, FoxTail is shaping up to be a shining example of the classic point-and-click adventure genre, and it’s clear that a lot of time and effort has been put into even the smallest detail. I’ve played many other games in the genre and few have brought me as much joy as this one. Leah will win over players’ hearts as will the world that Gingertips Game Studio has created.

Chapters 1 through 3 of FoxTail are available on Steam now.