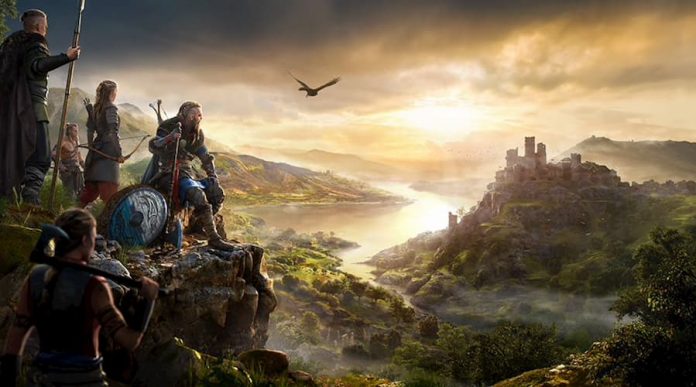 It’s been two years since the release of Assassin’s Creed Odyssey, but this year Ubisoft is back with another instalment in the franchise. This is Assassin’s Creed Valhalla, and this is the rise of the Vikings.

But Assassin’s Creed Valhalla is so much more than just raiding and war: it showcases who the Vikings really were; the people underneath all those different war-paint designs, unique hairstyles and large tattoos. It’s a celebration of all things Viking.

With Assassin’s Creed Valhalla having a vague release date of “holiday 2020”, it’ll be several months before we can get back into the animus. But it’s set to release on PS4, Xbox One, PC and PS5 and Xbox Series X – so it’s likely to be a launch title for the new generation of consoles.

Until then, here’s everything we know about Assassin’s Creed Valhalla so far. 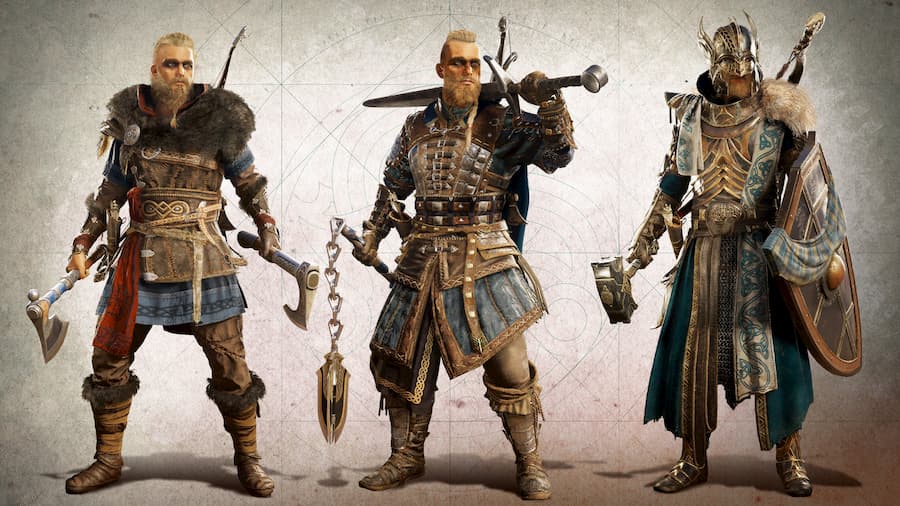 Eivor is the main focus of the cinematic trailer, and is the protagonist in Assassin’s Creed Valhalla. Interestingly, following in the footsteps of Assassin’s Creed Odyssey, the main character can either be male or female. It’s not clear yet if that will impact gameplay or storyline options.

What we do know, however, is that Eivor will be highly customisation. From Eivor’s hairstyle and clothing, to even their tattoos and war paint, you’ll be able to create Eivor in your vision. And with the responsibility of being a clan leader, Eivor will certainly need to look the part for this role. 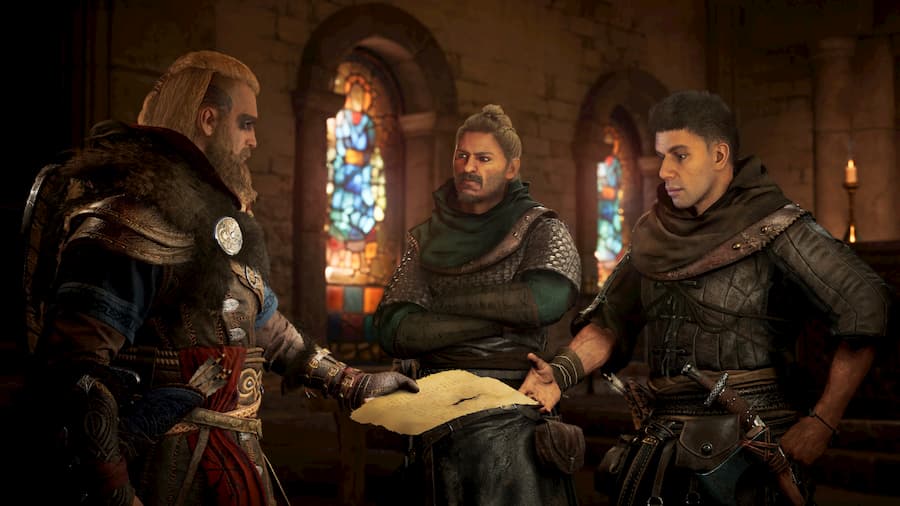 It seems these RPG mechanics will apply to all different types of activities. “Political alliances” will play a big part in the player’s experience, with choices impacting who they engage with. Likewise, “Combat decisions” and “dialogue choices” will also relate to the way the story unfolds.

England in the Dark Ages 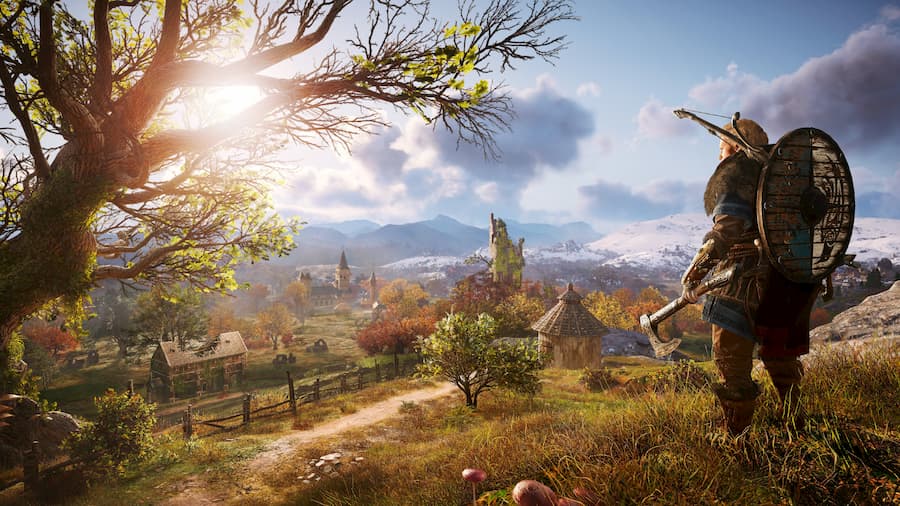 The cinematic trailer showcased some gorgeous shots of Scandinavia, but players will also spend a lot of time in 9th century England. At this time much of the knowledge and wisdom from Greek and Roman Empires had been lost, and this was a time based primarily on survival from raids, meaning that smaller clans joined together.

England was very divided at the time, with a variety of different kings and kingdoms throughout the country. As stated on Ubisoft’s website by Thierry Noël, a historian and content advisor for Assassin’s Creed Valhalla, the trailer shows a battle taking place in Wessex because it was the only kingdom that “survived” and managed to “repel the Viking invasion.” Wessex could be the core setting within Assassin’s Creed Valhalla.

A human side to the Vikings 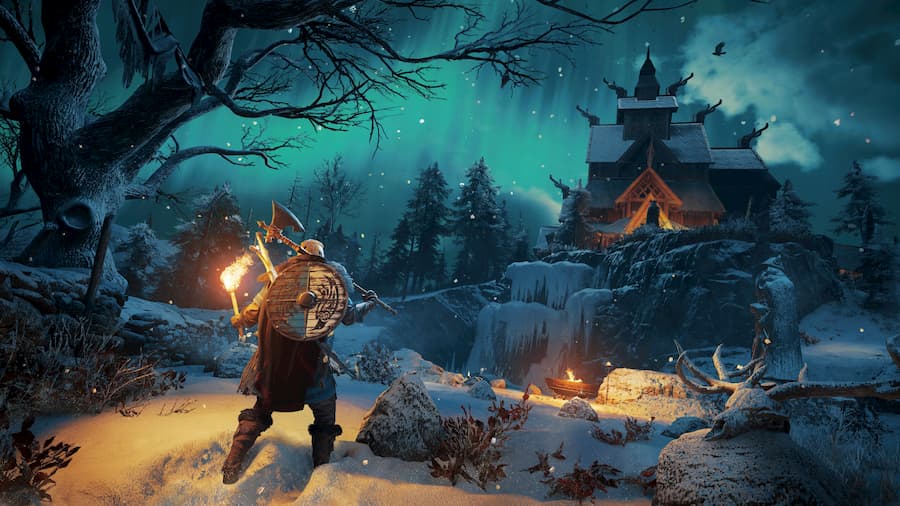 The stereotype of the Vikings identifies them as being mass murderers who plunder and kill for fun. But Assassin’s Creed Valhalla looks to delve deeper into the Viking lore and allow the player to see why this happened. As seen at the end of the trailer, Eivor has an iconic Hidden Blade, meaning that the Vikings, or Eivor at least, has ties to the Assassins. And if the series has taught us anything so far, is that they’re the good guys.

As the press release from Ubisoft reveals, many Vikings were actually “driven from Norway” and their homes because of “endless wars and dwindling resources”. Quite simply, the Vikings outgrew their homelands and were forced to look elsewhere to settle. Assassin’s Creed Valhalla, like every other game in the franchise, is based on historic research and accuracy, and it seems Ubisoft wants to portray the human side to the Vikings.

Longships in all their glory 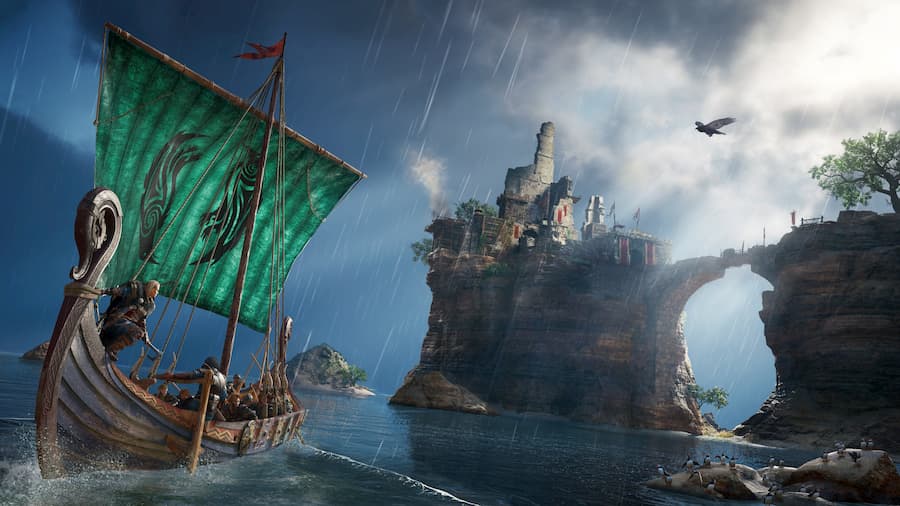 Few images remind us of the Viking culture more than the Longship. These ships played such a huge part in the Vikings being able to reign supreme, and they’re showcased in the early stages of the cinematic video. From the details included for the Ultimate Edition of the game, there’s also a Berserker Longship Pack, implying that Longships will be controllable in the game. 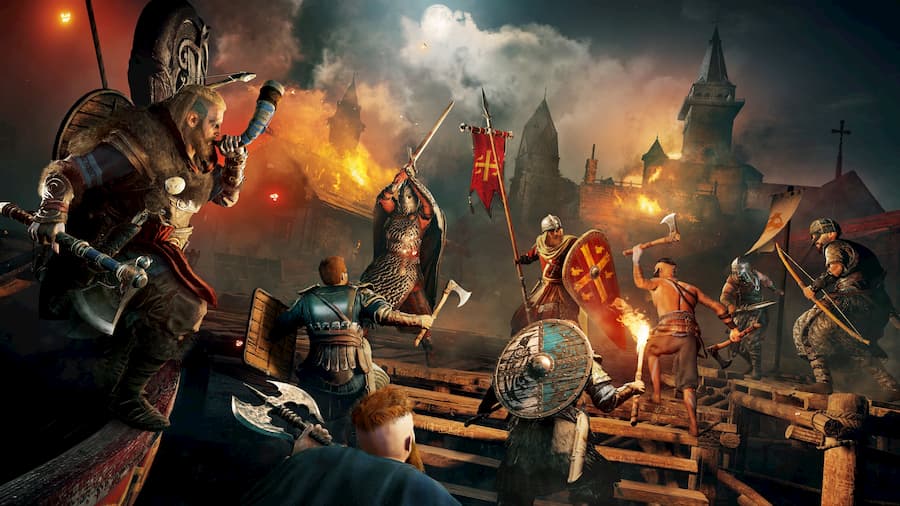 The cinematic trailer focused on an epic battle between the soldiers from the kingdom of Wessex and the Viking warriors. It seemed very similar to the type of battles included in Assassin’s Creed Odyssey between the Spartan and Greek forces. Although this is not confirmed to be a playable feature of the game yet, it seems very likely that it’ll be included once more – especially because so much of the Viking culture is based on raiding and finding new land.

But what we do know is that English Kings of the time built many different types of forts and castles to protect themselves and their people. In one screenshot released there is a battle taking place in what seems to be one of those settlements, with a castle clearly visible in the background. Assassin’s Creed has always included a variety of different forts to discover and raid, but castles will certainly give a new sense of difficulty.

Settlements that can be upgraded 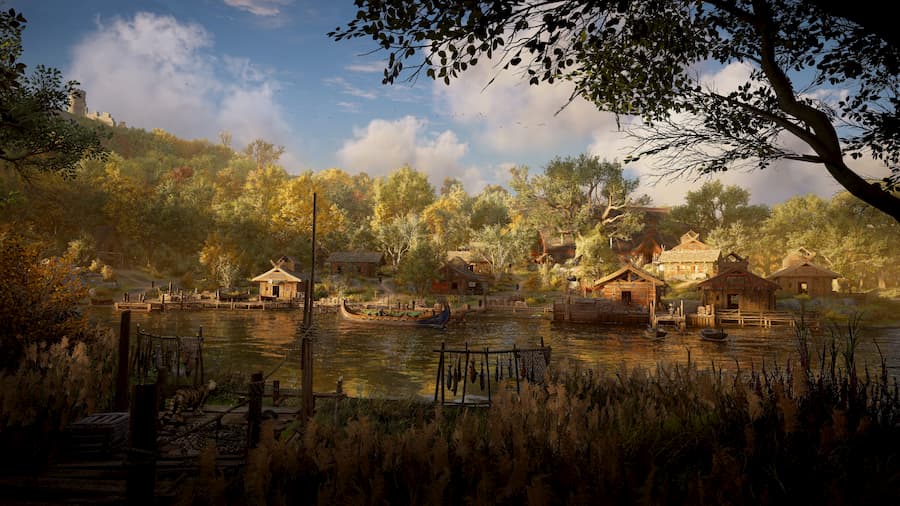 Of course, once a land was conquered, the Vikings wouldn’t simply return home; the whole point of their conquests was to find new land and to escape from the hardships of home. So this meant building new homes, and this is seen in Assassin’s Creed Valhalla with settlements that can include tattoo parlours, blacksmiths, and barbers.

This is a feature that has sadly been missing from any Assassin’s Creed game since Assassin’s Creed IIm which allowed the player to upgrade a personal villa. This is a really exciting return for the series, and it will surely relate into finding new resources which must be plundered after battle.

As already stated, Wessex is the last remaining kingdom in England that hasn’t been conquered by the invading Vikings. In fact, Wessex was even able to fight back against the invading forces and defend themselves. This is the key battle being showcased in the cinematic trailer.

But King Alfred of Wessex, who features heavily in the trailer by providing the voiceover and giving orders, is nowhere to be seen on the actual battlefield. This implies that he must survive, and his prominence in the trailer must mean he’s a vital character. It’s likely Alfred is a Templar – perhaps even the primary Templar villain in Assassin’s Creed Valhalla. 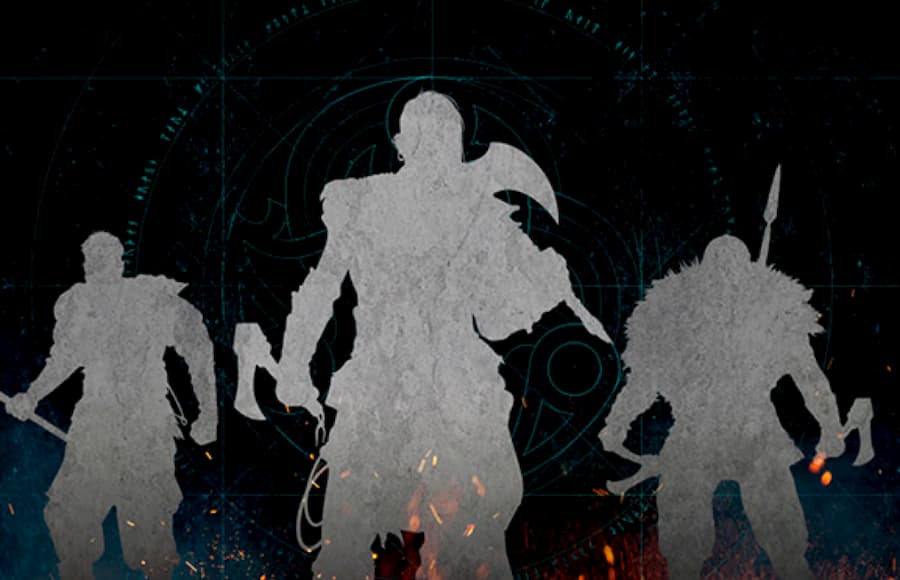 While there’s not too much known about this feature, the Ubisoft website does reveal that there will be online options for Assassin’s Creed Valhalla. It states that you can “customise your own mercenary Vikings to share online”, and with so many customisable features for Eivon, we expect there to be plenty of variety.

Ubisoft also reveals that you can “recruit mercenaries created by other players” to fight alongside you and add “strength to your forces.” With so much emphasis on fighting and conquering, it’s a fascinating idea to be able to recruit other players’ mercenaries uploaded online, and no doubt it’ll make for some awesome conflicts and battles.